In August Arbtech were contacted to carry out a preliminary roost assessment (PRA) of a property in Derby to support a planning application for an extension to transform a bungalow into a large, two storey dwelling.

A PRA can be carried out all year round, but if the next phase of surveys is required then these can only be done between May and September.

This means there is a significant time pressure on surveys carried out this late in the year and Arbtech have an outstanding reputation for meeting these tight deadlines.

The PRA can be carried out at any time of year and involves an inspection of the building to assess its ‘habitat value’ as per best practice guidelines. The habitat value is a professional assessment of the suitability of a building for bat roosting, and the probability or likelihood of bats utilising such features based on the structure and materials and the quality of the nearby habitat for foraging and commuting.

This kind of assessment is vital because it is not always possible to find evidence of bats when they are roosting in external crevices on buildings such as under hanging tiles or in gaps under fascia boards.

If the surveyor cannot rule out bat presence at this stage, for example if there are gaps and crevices on the building that cannot be fully inspected, then further survey effort is required to either prove likely-absence, or characterise any bat roosts present.

The building in question had suitable external roosting crevices under hanging tiles which although limited in number did provide some suitable roosting habitat for small crevice dwelling bats such as pipistrelles. The site was also adjacent to woodland which increases the likelihood of bat presence.

The building was assessed to have moderate habitat value and two further dusk emergence and/or dawn re-entry surveys were recommended.

This next phase of surveys can be carried out between May and September when bats are most active and present in their summer roosts.

The surveys involve a team of surveyors (enough to observe all elevations of a building or structure) watching bats either emerge from the roost at dusk or return to the roost at dawn.

Each surveyor is equipped with a bat detector which allows them to hear the bats echolocation and therefore determine which species of bat is present based on the frequency and pattern of the call.

Surveyors can also be assisted by night vision equipment if required.

Throughout the surveys, common pipistrelles, soprano pipistrelles and brown long-eared bats were recorded passing and feeding around the site. 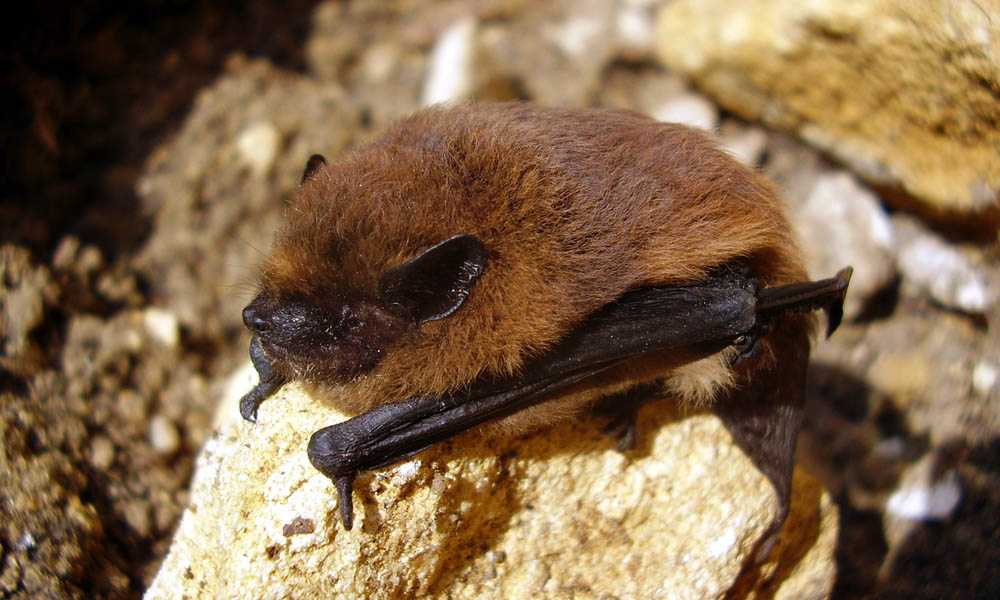 The surveys carried out provided the necessary information for the planning department to be able to give planning consent with the knowledge that the bat roost would be destroyed under a European protected species mitigation licence (EPSML) with appropriate mitigation and compensation for the roost type and species.

An EPSML is granted by Natural England to legally permit the damage, destruction or disturbance of a bat roost with the provision of appropriate mitigation and compensation. Any work to a bat roost is illegal without this permission.

In this case as only low numbers of common species were present; the site was eligible for the Bat Mitigation Class Licence (BMCL). This is a much quicker, more streamlined version of the traditional EPSML which can only be carried out by qualified, registered ecologists.

From the initial enquiry for the survey in mid-August, Arbtech had all of the four surveys completed within six weeks. Planning consent was granted swiftly and the BMCL was registered in October with work starting in November. Arbtech were on site during the removal of the hanging tiles to move any bats out of harms way and into a bat box.

Our senior ecologist Natalie is based in Chichester West Sussex but covers popular survey locations all over the UK including Derby and beyond. Natalie has been part of the Arbtech team since 2013 and specialises in protected species and habitat surveys.