Arbtech were commissioned to carry out a preliminary roost assessment (PRA) at an 18th century Chapel in Llanrwst, Conwy, North Wales, after Conwy County Borough Council requested for the survey to be undertaken to achieve planning approval. The application was for the conversion of the chapel into apartments. The PRA is also known as a phase 1 bat survey or a scoping bat survey.

Once the survey had been commissioned by the client, Arbtech provided a quick turnaround for the client, and Louise attended site and finalised the report within a week, which prevented any delays. 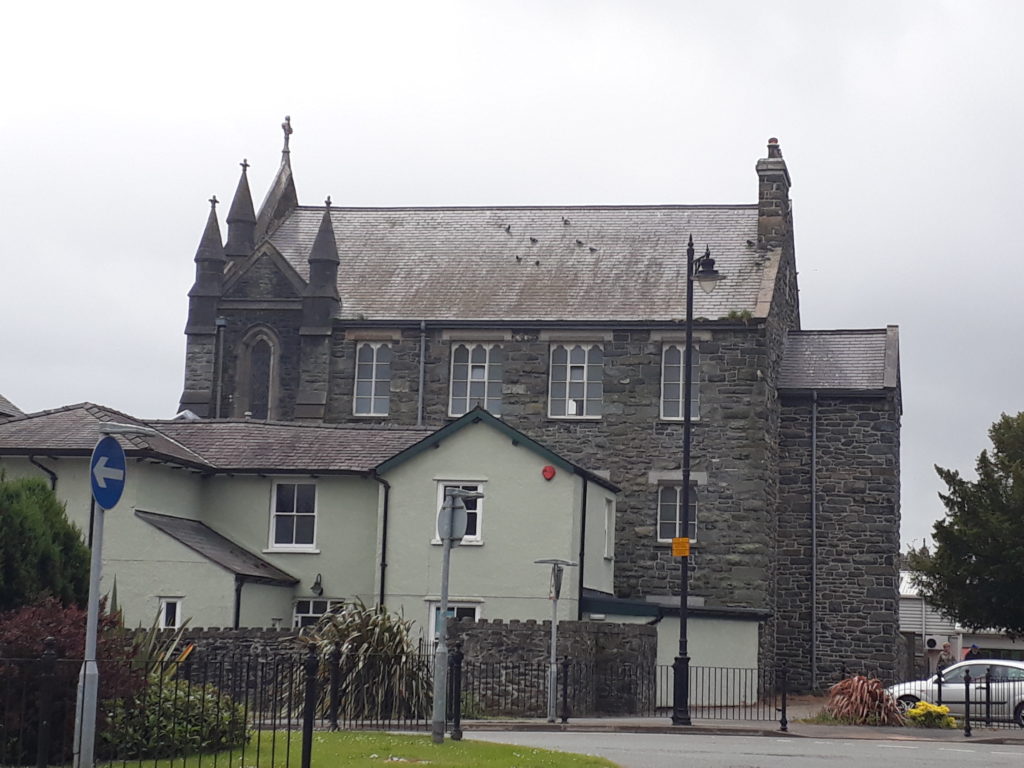 Llanrwst is a small market town located by the banks of the River Conwy and is less than one mile away from Snowdonia. Llanrwst is accessed by one main road, which also provides access Chester, Rhyl and Prestatyn. The site is located nearby to Cwydir Castle and Grey Mare’s Tail Waterfall. Llanrwst and the surrounding area is known to support populations of Lesser Horseshoe Bat, Noctule Bat, Brown Long-eared Bat and Common Pipistrelle. 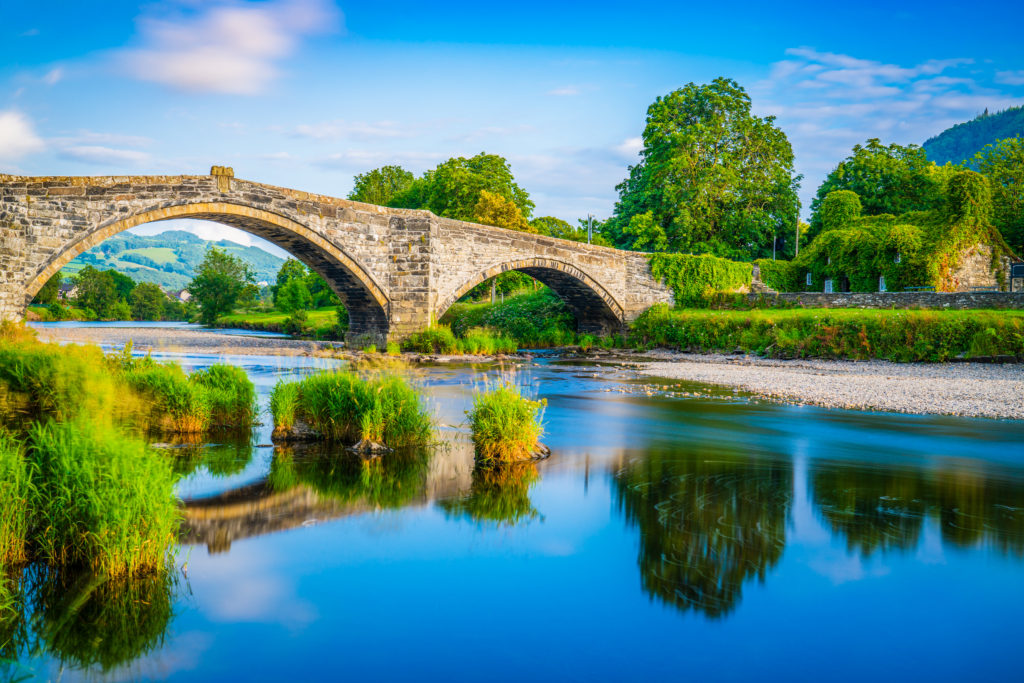 Stone bride across the River Conwy

The PRA consisted of a thorough inspection of the interior and exterior of the chapel, looking for any bat evidence or any potential roosting features that could support roosting bats. Potential roosting features include raised lead flashing, soffit boxes, raised or missing tiles and gaps in masonry. Louise met the client and his family on site. The internal inspection was carried out with the client, to ensure Louise could answer any questions the client had about the survey and the planning process.

The survey found no evidence of bats, such as droppings, feeding remains and bats. The loft space contained no suitable features for bats. There were approximately 100 nesting pigeons located within the roof structure. With the presence of so many pigeons, it significantly reduced the likelihood of bats being present. The exterior of the chapel contained a few raised tiles, which could support crevice-dwelling bats such as pipistrelles, however as the proposals are for the internal conversion, the roof will be unaffected by the development.

As the building did not contain any bat evidence and lacked any suitable roosting features to support roosting bats, no further survey work for this development is required, or a licence from Natural Resource Wales (NRW). The planning permission for the development has now been granted. As part of one of the planning conditions, three bird boxes including a swift nest box is required.

If you would like a bat survey in North Wales, please get in touch.

Louise is an ecological consultant who has been with Arbtech since 2018, after being offered a full-time position after completing the 2018 ASSET course. Louise holds a level 1 bat licence and is an accredited agent on a level 2 bat licence. Louise regularly attends voluntary bat surveys with Clwyd Bat Group Cheshire Bat Group and South Lancashire Bat Group.