Arbtech were recently instructed to take on a bat survey at a large plot of land in Liverpool. The development consisted of a number of houses being built and one of the conditions for planning consent was for a bat survey to be completed before construction could begin.

This kind of work is very common for Arbtech. We’ve been doing bat surveys and a wide range of other ecology surveys in and around Liverpool for years. Our nearest ecologist to Liverpool is Amy Stanley, a bat survey expert who carries out work all over the North West. 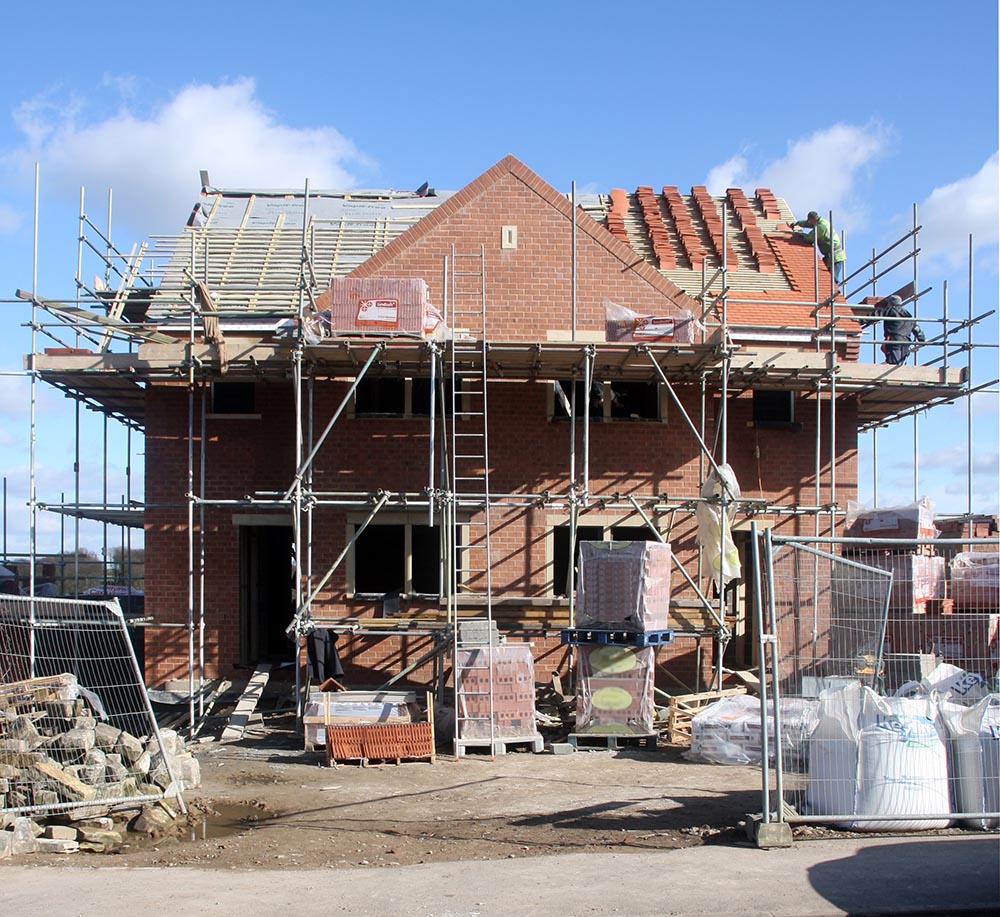 Once Amy had arranged a suitable time to visit the site with the client and the booking form was complete, Amy was ready to get to work. She arrived on site and carried out a scoping bat survey. This type of survey assesses the area to see if there are any suitable bat roosting features. This would include things like holes in nearby trees, loose tiles on roofs and various cracks and crevices that bats may roost in.

During this survey, Amy gave a rating to determine how suitable the area is for bat roosts. On this particular development, there were numerous features that were graded as highly suitable for bat roosts which meant that further surveys would be required.

Amy put her findings into a simple report and shared it with the client along with her recommendation for further surveys. Although clients are never pleased to have to undertake more surveys, we make the process as painless and cost-effective as possible, and the client understood that the surveys were required in order to be on the right side of the law!

For the next phase of surveys to be complete, Amy needed to come back and do another 3 surveys. She also needed another Arbtech surveyor (Mel) to accompany her in order to cover the development and help spot any bat activity. Amy booked in the surveys quickly in order to avoid any delays for the client and was on site within 2 weeks for the first survey.

Amy and Mel used specialist bat detector equipment to help them spot any activity and surveyed the development in detail on each of the 3 surveys. Visiting the site 3 times each at different times of the day made sure that surveyors are on site when bat activity is likely to be at its highest.

Once the surveys were complete, Amy was pleased to announce that no bat activity was found on the site, even though there were features suitable for bats.

This meant that development could take place without any adverse effects on bats and that planning permission could be granted.

Our client in Liverpool was delighted that no bats were found and that the whole process was done quickly so that the project was not delayed. They were soon able to get planning permission and development is currently underway.

Amy is a Natural England licenced bat ecologist and member of the head office team. She has a wide range of roles at Arbtech including quoting for work and carrying out bat surveys across the North West.