The first step in the bat surveying process is to carry out a survey known as a Preliminary Roost Assessment. This can also be known as a stage 1 bat survey. This involves an ecologist carrying out a site visit. They will inspect the internal loft spaces, and also carry out an external inspection of the whole building. Primarily they will be looking for evidence of bats, including bat droppings and insect feeding remains. They will also look for any potential features on the building that could mean roosting bats are present. This includes things like access gaps into the loft space, gaps under roof tiles, gaps behind weatherboarding, and cracks in walls.

One of Arbtech’s consultants, Mel, was tasked with carrying out the Preliminary Roost Assessment for this client in Manchester. She arrived on site and introduced herself to the client. She carried out the internal inspection, following which she explained to the client what she had done, and her findings. She then carried out the external inspection, again following this up with a conversation with the client.

The result of Mel’s assessment was that the building had a “low” potential for roosting bats. There are four potential outcomes of a Preliminary Roost Assessment ranging from negligible, through to low, moderate and up to high. A low potential means that there a small number of features on the building that bats could use to roost. On this particular site, there were a number of gaps under roof tiles and also gaps behind timber weatherboarding located on the front of the house. As these areas were going to be affected by the proposed developments and had the potential of containing roosting bats, a further survey was necessary to determine the presence or absence of bats from the building. 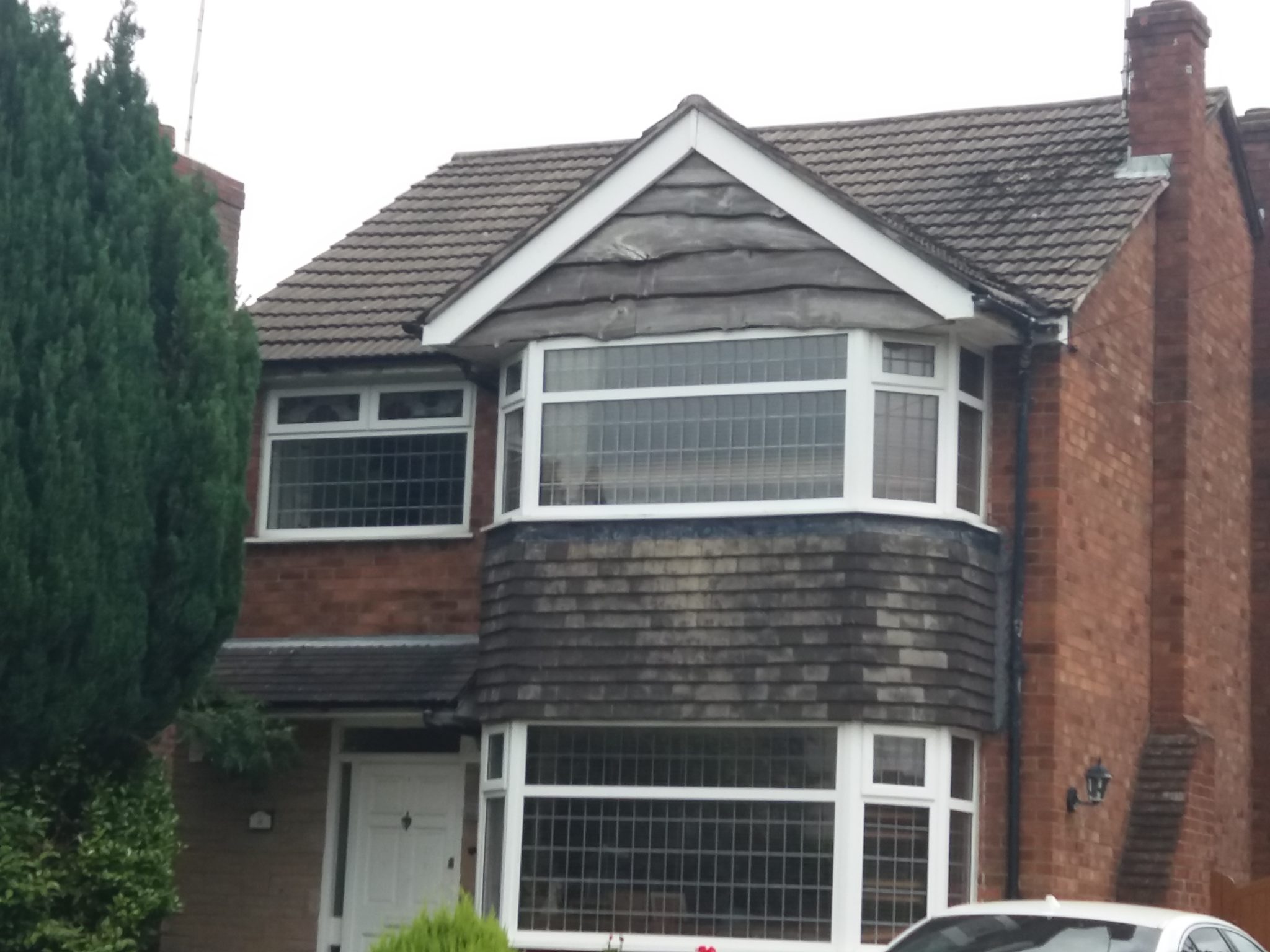 The stage 2 bat survey, also known as a bat activity or bat emergence/re-entry survey, involves surveyors sitting outside the building at dusk or dawn, armed with bat detectors and note pads, and writing down any bat activity they observe. Whilst they are primarily looking for bats coming in or out of the building, they will also make a note of bats flying around the general area.

Mel, and one of Arbtech’s sub-contractors, carried out a dusk bat emergence survey, the following week from the Preliminary Roost Assessment. They were positioned at the front and rear of the property so that if bats emerged from anywhere on the building they would be able to see them. They set-up half an hour before sunset, and surveyed the building for 2 hours after sunset. 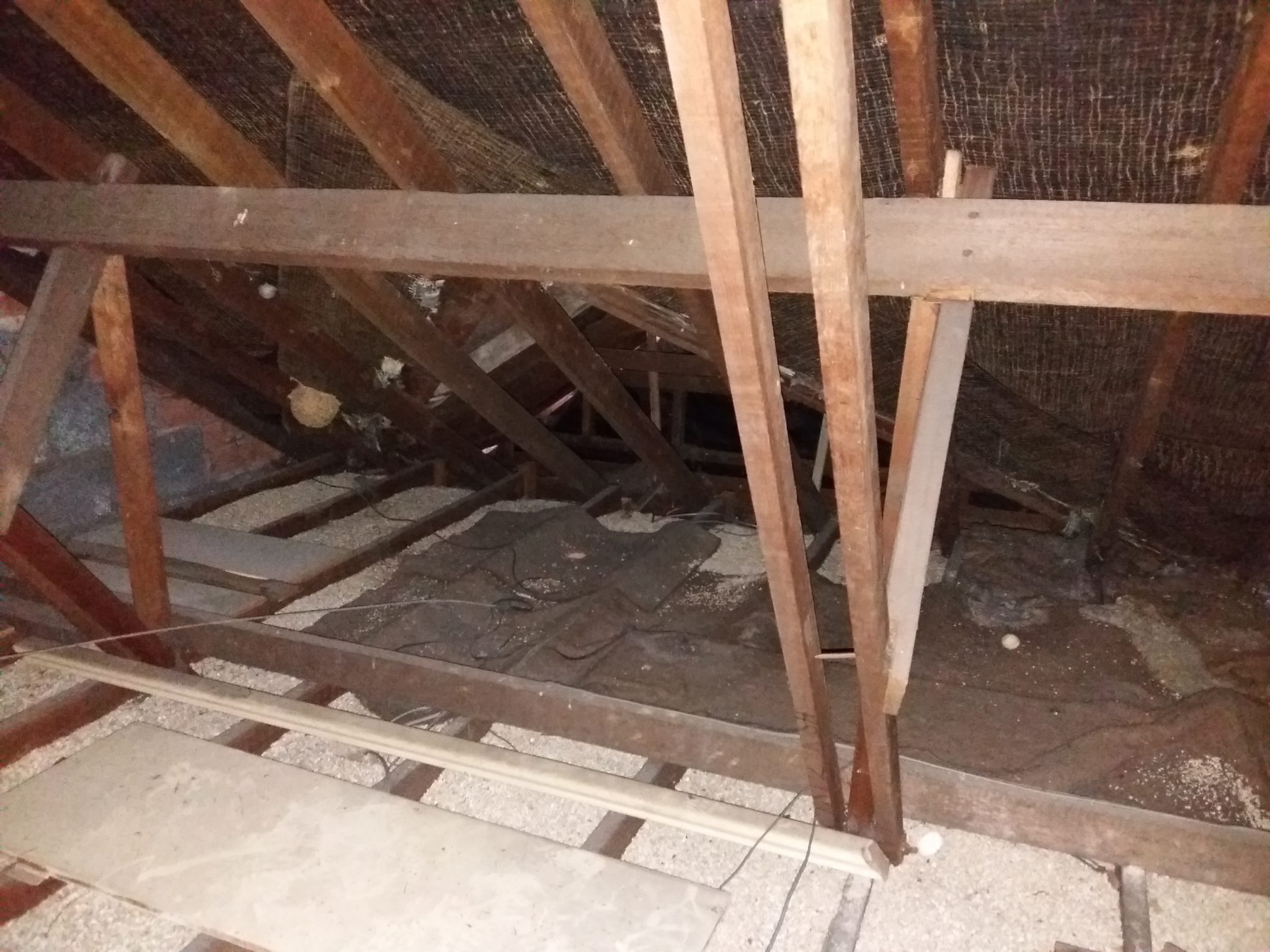 No bats were seen emerging from the building during the survey, meaning that there was a very low chance of bats roosting in the building. Mel produced the reports detailing the results of the Preliminary Roost Assessment and Bat Emergence Survey, which were then promptly sent to the client to form part of their planning application.

If you have been asked for a bat survey as part of your planning application, or require a bat survey for any other reason, please get in touch by using the form on our website or calling our head office on 01244 661170. We don’t just do our bat surveys in Manchester. Our consultants are available all over the UK.

“A very professional service with excellent and quick communication.”