Last year Arbtech carried out a Preliminary Roost Assessment, a Bat Emergence and a Bat Re-entry Survey at a site in Preston. The purpose of these surveys was to inform a planning application being submitted to Preston City Council.

The proposed development building was a disused office building, located in Preston town centre. The building was a large double-storey L-shaped building. Internally, there was one large loft space running through the main section of the building. The proposed development was for the conversion of the existing building into residential apartments, as well as commercial shops along the ground floor, and associated car parking and amenity areas. 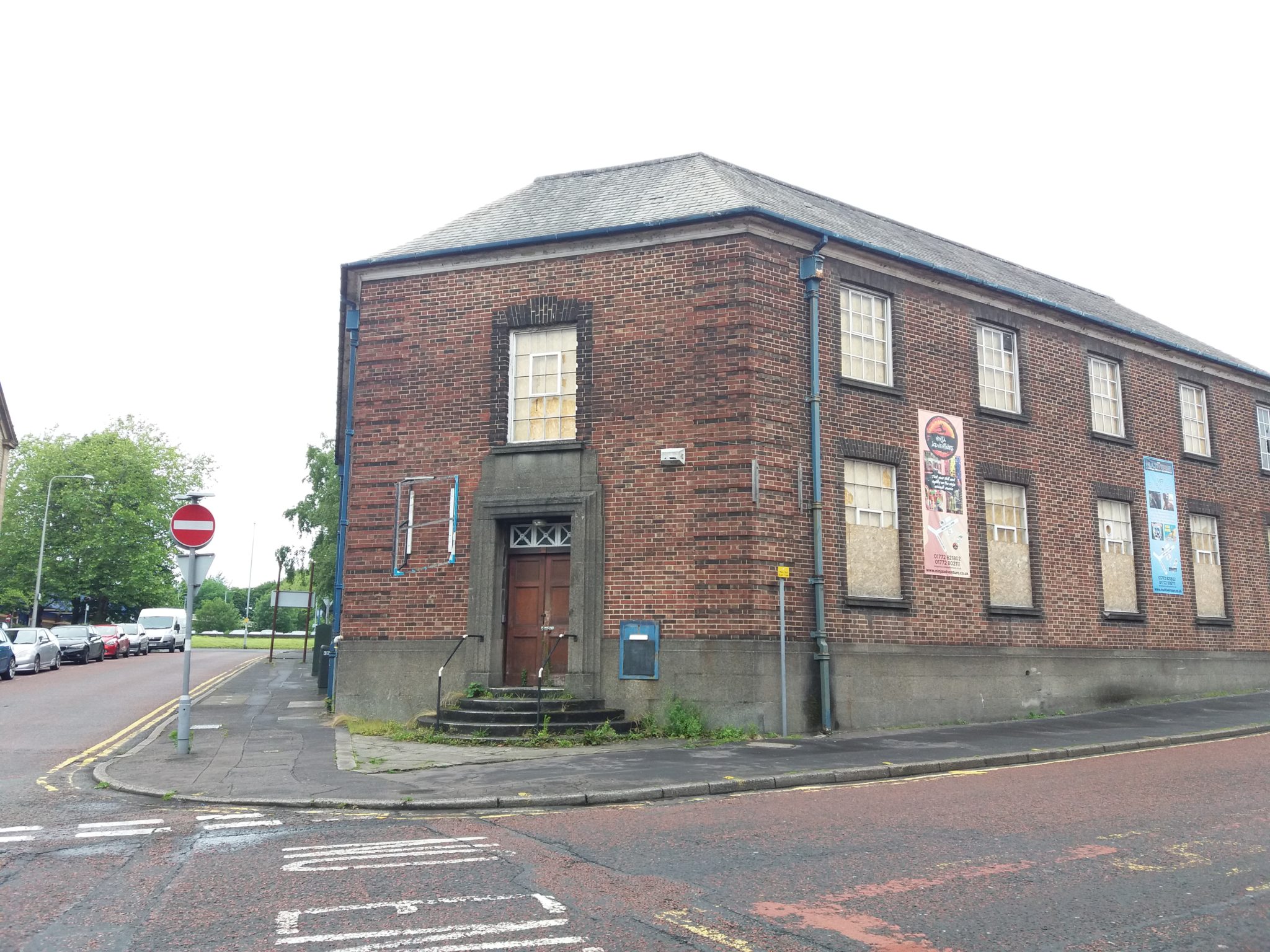 From the Preliminary Roost Assessment (Stage 1) the building was a given a moderate suitability for roosting bats. This was due to the presence of a number of potential roosting features on the building, such as missing roof tiles producing gaps in the roof structure and missing glass from windows allowing access for bats into the building.

This meant that Stage 2 surveys (Bat Emergence/Re-entry Surveys) were required to determine bat presence or likely-absence within the building. This was because the proposed developments would affect the potential roosting features which could impact any roosting bats present in the building, for example blocking access into the building or removing the suitable bat roosting features altogether.

As the building had a moderate habitat value, two of these surveys were required; one at dusk (Bat Emergence Survey) and one at dawn (Bat Re-entry Survey).

The week following on from the Preliminary Roost Assessment, the first of the Stage 2 surveys was carried out. This was a Bat Emergence Survey carried out at dusk. Mel, and three other Arbtech sub-contractors turned up to site and set themselves up around the building. They started their survey 1/2 before sunset, and using bat detectors, they looked for any bats leaving the building. They continued their survey until 1.5 hours after sunset. As well as looking for bats leaving the building they also made a note of any bats flying around the area.

Two weeks later Arbtech conducted a similar survey, except they arrived 1.5 hours before sunrise and stayed until 1/2 hour after sunrise. During this survey, they were looking for any bats going back into the building after spending the night out and about feeding. 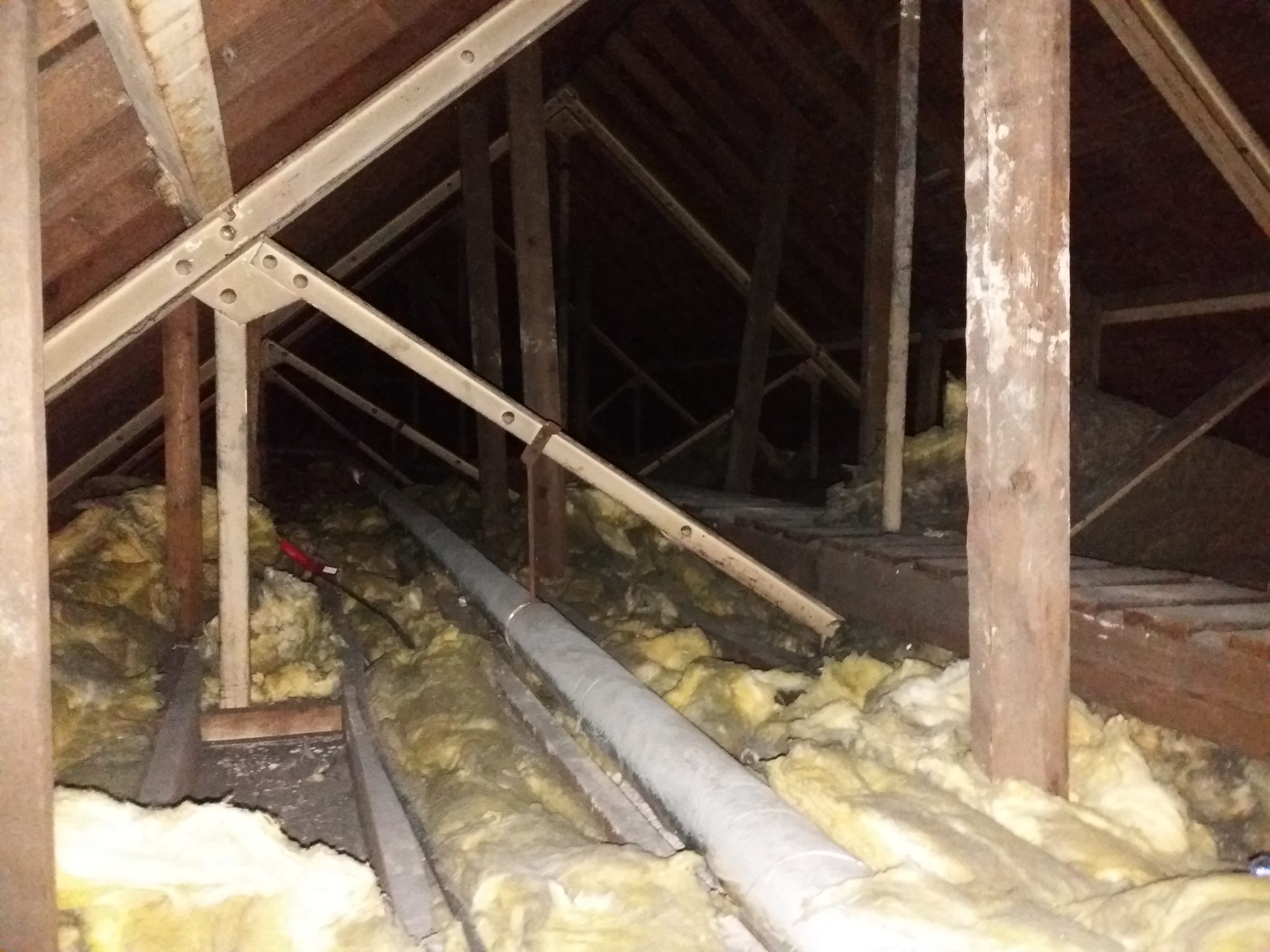 No bats were seen leaving or entering the building during either Stage 2 survey, meaning the likelihood of bat roosting within the building was relatively low and therefore no further surveys were required.

Mel wrote up and sent over the reports to the client so that they could be submitted along with their planning application. Mel made recommendations for bat and bird enhancements on-site to increase the opportunities for these species on-site, after the proposed developments. This is a requirement that many Local Planning Authorities will ask for when deciding on planning decisions, and they will usually condition the enhancements. We make these recommendations to make the planning decision process easier and to prevent delays.

If you require a bat survey for your planning application, or for any other reason, you can receive a free quotation from Arbtech by using the contact form on our website. Alternatively, you can call our head office on 01244 661170.

We also carry out other surveys including ecology, arboricultural and topographical surveys.