Arbtech were recently instructed to carry out a preliminary roost assessment (PRA) in Tiverton, after Cheshire West and Chester Council requested the survey as part of a planning application. The application is for the demolition of the existing dwelling and the erection of a new dwelling. 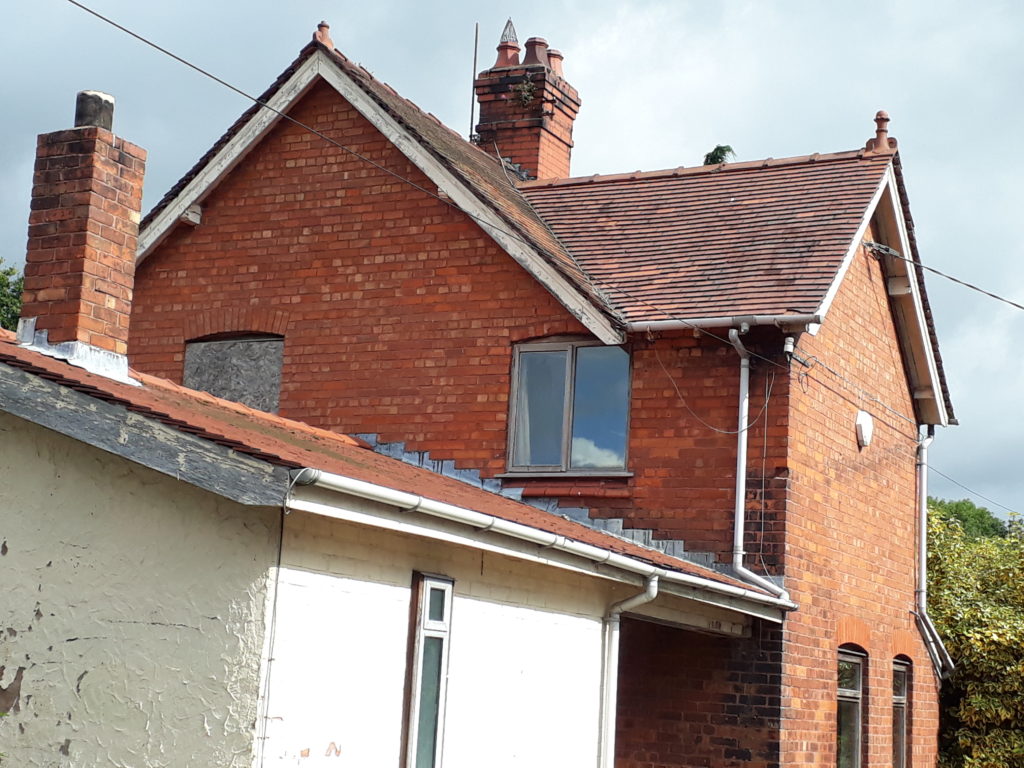 Tiverton is a small village located between Tarporley and Peckforton, where Arbtech have also carried out ecological (including phase 1 habitat, water vole and badger survey), bat survey and tree surveys (including BS5837: 2012). The site is located near to the Shropshire Union Canal, with scattered woodland copses. Beeston Castle is located in close proximity to the survey site, which is host to a Natterer’s bat and a Soprano pipistrelle maternity roost. 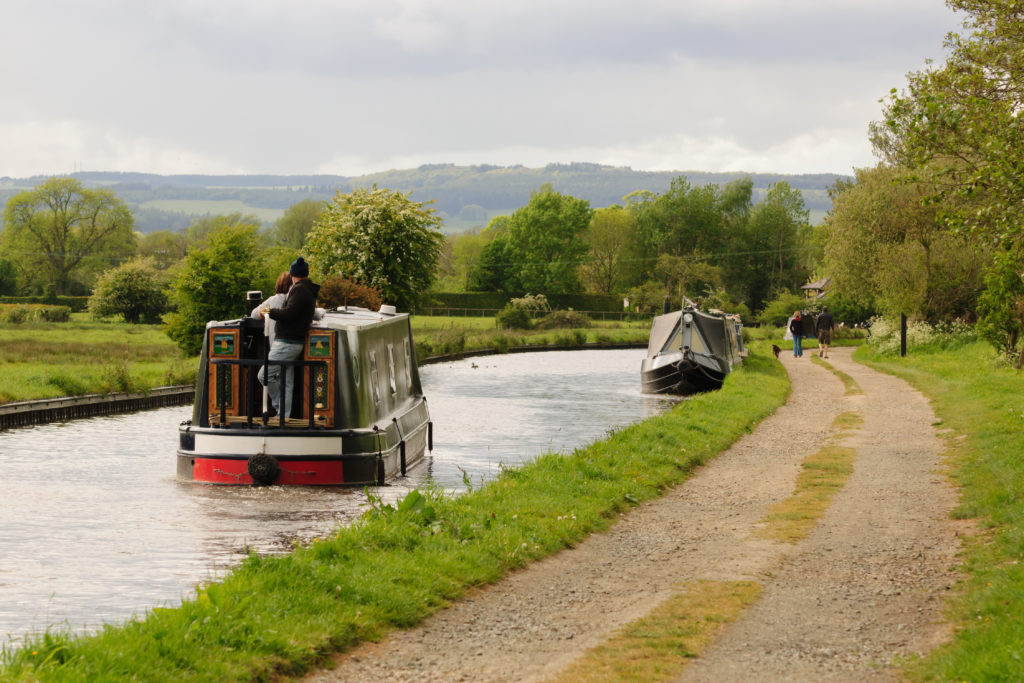 During the PRA, an external and internal inspection was carried out at the property, in search for bat and bat evidence including feeding remains, droppings and urine stains. The external checks involved looking for any potential roosting features, such as raised or missing tiles and gaps in the brickwork or soffit boxes. An inspection of the loft space found thousands of bat droppings, with scattered butterfly wings, which indicated a maternity brown long-eared bat roost. The droppings were a mixed of ages, which suggest the property has been used for many years by the bat roost. The property also has a basement, which has suitable roosting features to support hibernating bats. 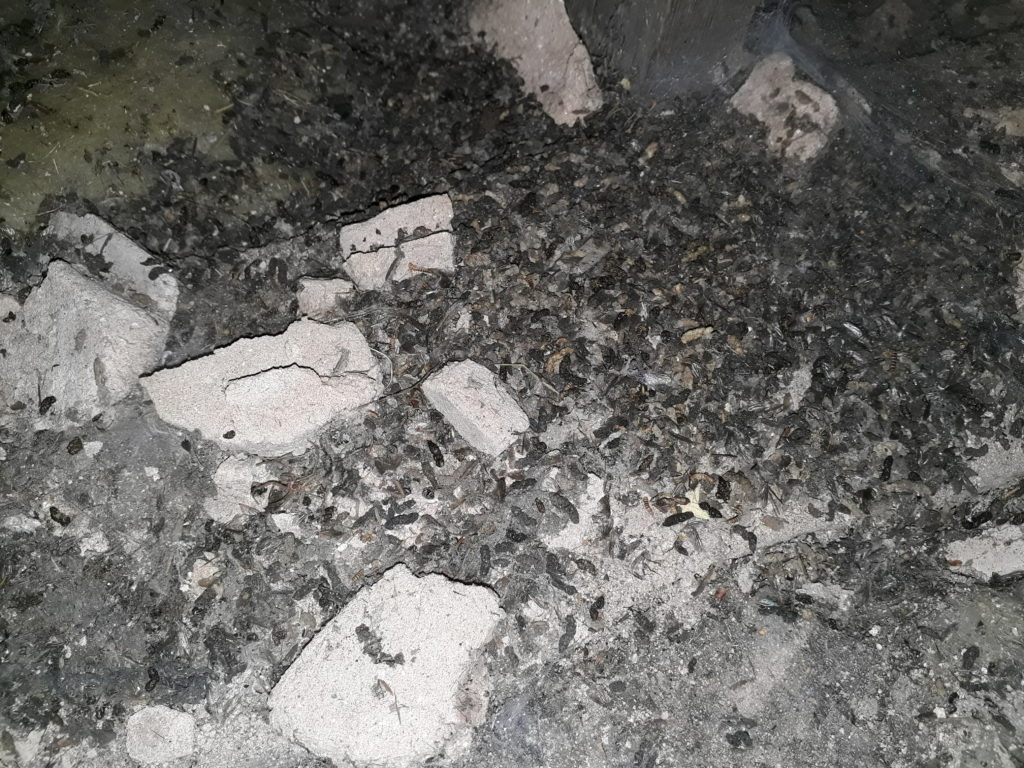 Following on from the PRA, the next step was to carry out a suite of dusk and dawn surveys to characterise the roost. One bat emergence and two dawn re-entry surveys were carried out during August and September 2019. The surveys were booked in straight after the preliminary roost assessment survey to avoid missing the 2019 survey season and delaying the planning application. The property is host to a brown long-eared maternity roost, with 14 individuals, and a day roost of low numbers of common pipistrelles. 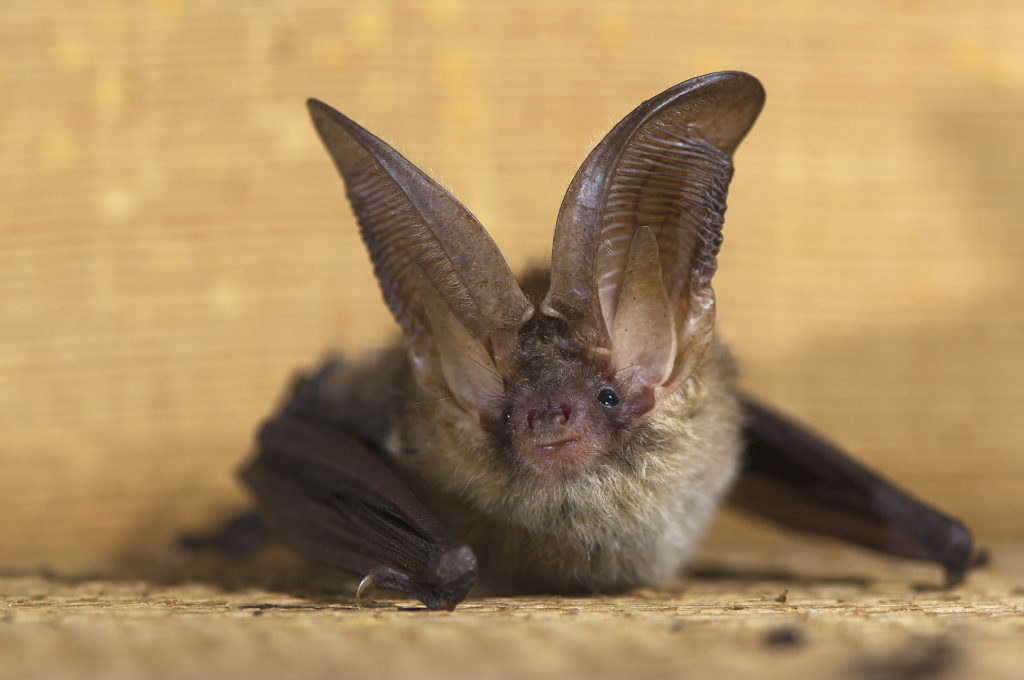 A hibernation survey is due to be carried out on the basement at the property, during the winter period. The optimal survey period for hibernation is December – February. Once planning permission has been granted, Arbtech can apply for a European protected species mitigation licence from Natural England to lawfully undertake the demolition of the property and destroy the existing bat roosts.

As part of the mitigation, bat boxes, including hibernation boxes, will be placed on-site prior to the demolition. The new dwelling will have a dedicated loft space for the brown long-eared bat maternity roost, to allow the existing bat roost to return for next breeding season, once the works have been completed. The new dwelling will also have access tiles for the common pipistrelles.

The property will be demolished in stages and it will include ecological supervision, by an experienced ecologist, to supervise the roof tile and soffit box removal. The demolition will be during the winter months when the bats are least likely to be roosting in the loft space or crevices.