We have been providing bat surveys all over Wales for the past 15 years. Our team are highly experienced and we’ve faced just about every planning related issue you could think of! We’ve currently got 4 ecologists covering Wales. They are all highly qualified and friendly ecologists.

This particular bat survey was based on a small farm in North Wales. Our client had a large outbuilding that was being converted into a house but the local planning authoirty had asked for a bat survey before granting planning permission. The outbuilding was an old building in a bad state of repair with lots of crevices and broken tiles on the roof which immediately revealed lots of potential bat roosting areas. 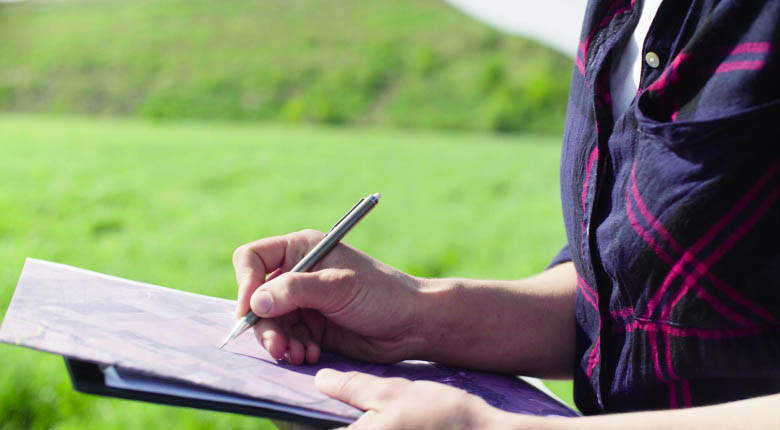 The first part of the project involved our ecologist, Amy visiting the farm and doing a visual inspection of the building. This type of survey is called a Preliminary Roost Assessment After meeting our client and discussing the process, Amy got to work.

Amy walked around the building taking notes and photographing her findings. She was looking for evidence of bat activity such as bat droppings, bits of prey and of course bats themselves. She also made notes of any suitable roosting features in the building.

Once her survey was over, Amy prepared a report for the client. The report explained that a further survey would be required due to evidence of bats activity and the amount of suitable roosting features for bats. The evidence that Amy found during her initial survey was bat prey on the ground and bat droppings.

These findings were discussed with the client and they understood the need to progress to a bat emergence survey. 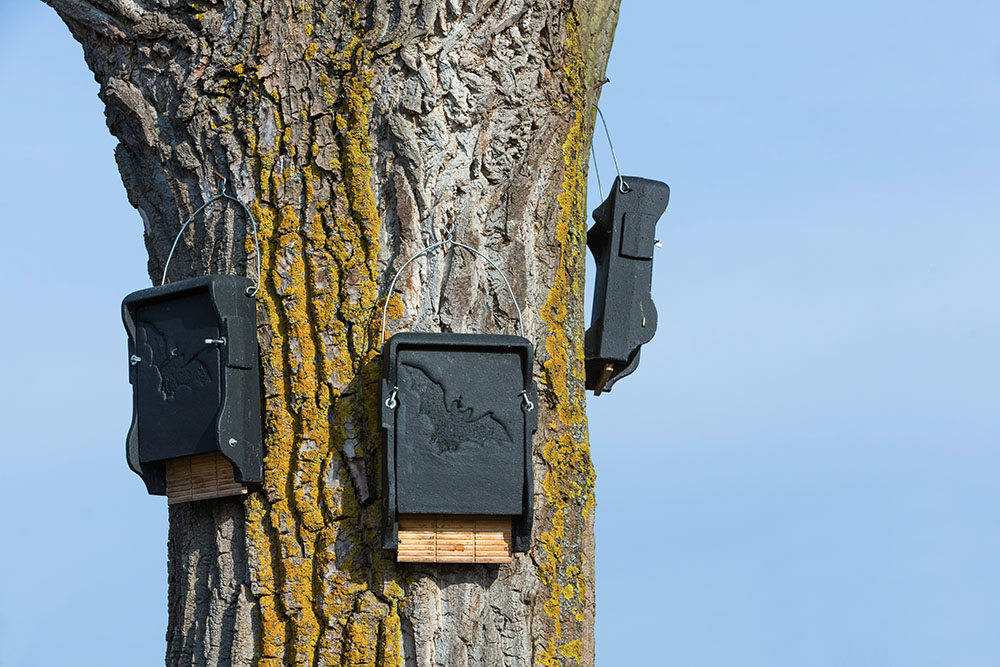 These surveys can only be done from May until September and luckily for the client, their survey could be started in June which meant that they were well within the survey season and there would not be any delays to their planning application.

Amy and her colleague returned twice more to the property – once at dusk, and once again at dawn. Each survey revealed a small amount of bat activity showing that bats were active in the area and mitigation would need to be put in place in order to avoid a loss of bat habitat. This was simply a case of recommending some bat boxes being placed in nearby trees.

Amy produced a report summarising all her findings and making her recommendations for mitigation. Soon after the report was given to the planning authority, planning permission was granted.

In the space of 2 months, Arbtech were able to complete the initial survey as well as the required emergence surveys and produce the reports our client needed. Our client was very happy with the speed and cost of the surveys. Initially, they thought that the process would be much more time consuming and expensive, so they were pleasantly surprised after getting in touch with us.

If you need an ecologist for a bat survey anywhere in Wales then please get in touch today. We cover major towns and cities including Cardiff, Swansea, Newport and Wrexham as well as everywhere in between!

Amy joined Arbtech as a graduate and used Arbtech’s unlimited CPD fund to undertake a research masters in conservation in 2017. She is also a Natural England licenced bat ecologist and carries out surveys all over Wales.