We were contacted by a client who needed a preliminary roost assessment (PRA) on their house as required by the planning department when they submitted a planning application. The development proposal was for a two-storey extension and loft conversion. It is normal for local councils to require bat surveys, even for small scale householder developments such as these.

This initial survey should be carried out as soon as possible in the planning process, so that any additional costs and delays can be understood upfront. There are several species of bat that are commonly found in dwellings, and these surveys will help to ensure there will be no breach of wildlife legislation as a result of the development.

Waterlooville is a market town in Hampshire, with small towns and villages surrounding it in the rolling countryside. Nearby towns and cities include Chichester, Portsmouth and Hambledon. Butser Hill National Nature Reserve and Queen Elizabeth Country Park lie close by to the north. The mosaic of woodland and grassland habitat in the local landscape are excellent resources for bats.

The PRA can be undertaken all year round and involves and internal and external inspection of the building to assess its ‘habitat value’ for bats and to find evidence of bat use where possible. This follows Bat Conservation trust best practice guidlines.

The habitat value is an assessment of whether the building has suitable roosting features for bats, and the likelihood of bats using these features based on the building itself and the surrounding habitat. This is necessary because most of the time it is not possible to find evidence of bats when they are using external crevices on buildings such as gaps under roof tiles, hanging tiles and under the eaves. 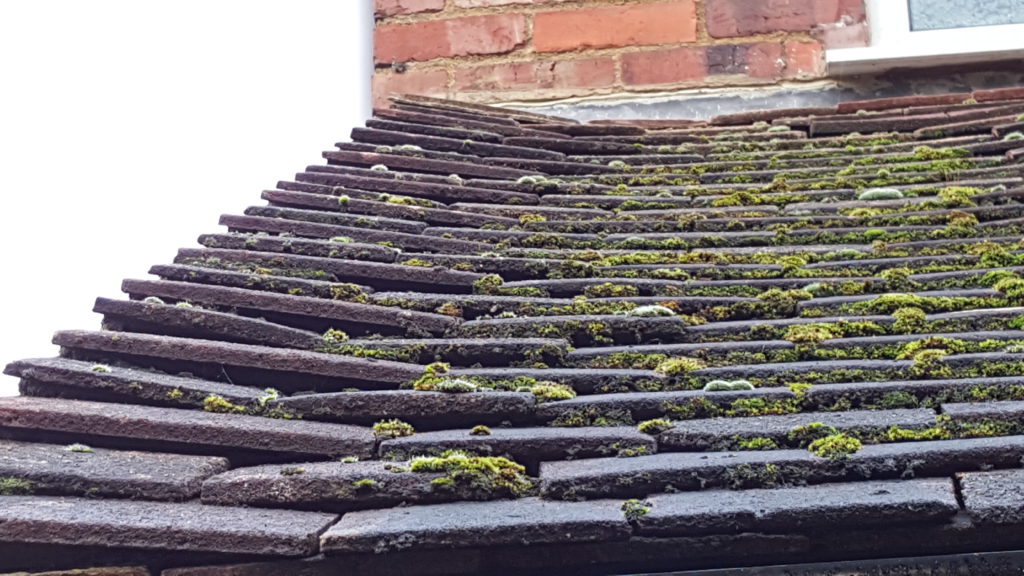 If bat presence cannot be ruled out at PRA stage, further surveys are required to determine the presence/likely absence of bat roosts, or to characterise the roost where bat evidence is found. In this case the building had suitable roosting features for bats, and good foraging habitat in the surrounding countryside, therefore it was assigned moderate habitat value and two further surveys were required.

The surveys recorded foraging and commuting activity from common pipistrelles, Leisler’s, serotine and brown long-eared bats, but no emergences or re-entries to or from the building we observed. 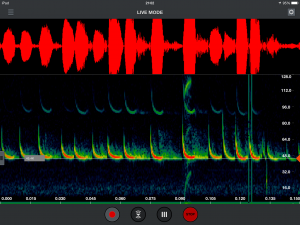 The PRA was undertaken in January and the dusk emergence and dawn re-entry surveys in May and June.

As the surveys had proved the likely absence of bat roosts in the building, the development could proceed with no further work required, and with the local planning department were satisfied that the work had been carried out according to best practice and allowing them to fulfil their duties to biodiversity.