The survey site was located in the small village of Overton-on-Dee, in North Wales, south of the town of Wrexham. The village is located in a rural area of North Wales and is made up of a small number of residential dwellings surrounded by farmland. The River Dee sits just west of the village.

The survey building was previously the town’s post office but has been left derelict for a number of years. The proposed plans were to convert the existing building into a number of residential flats. As the building was very old the roof was in a poor condition and therefore had to be replaced.

A bat survey was required by the Local Planning Authority (LPA) to inform their planning decision. This is because the LPA must be fully informed of all site information before making a decision, and this includes any ecological issues. 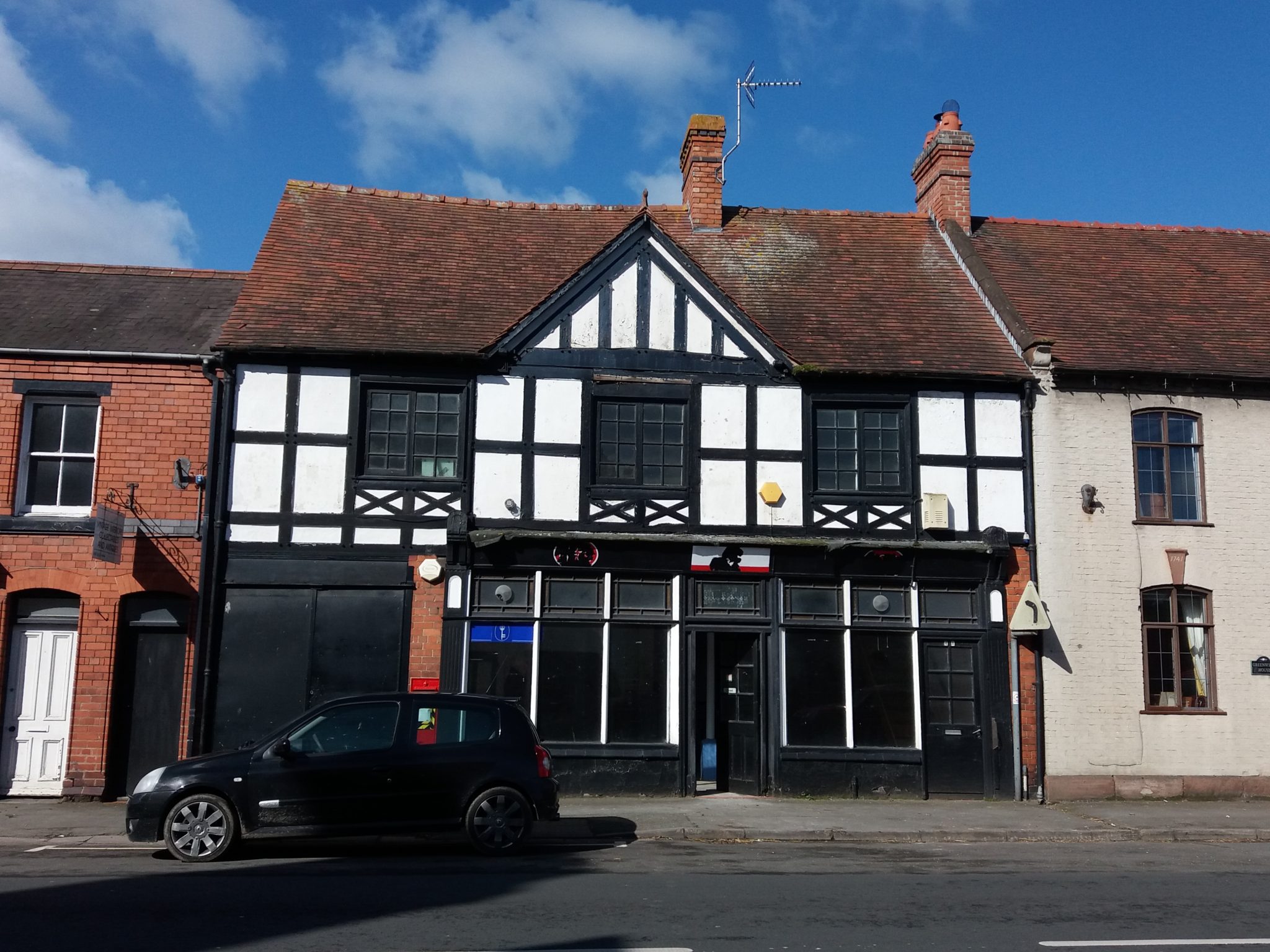 Mel, an ecological consultant form Arbtech’s head office in Chester traveled to site and met the client there. After having a short discussion about what the survey would involve and what the survey building was like, Mel started the survey by carrying out an internal inspection of the building. This involved climbing up into the loft space and crawling around looking for evidence of bats, such as bat droppings. She also made a note of any potential bat access points, such as gaps along the building eaves or holes in the roof structure. Void-dwelling bats, such as Brown Long-eared Bats will crawl through these gaps to gain access into the loft space where they then roost along the ridge beams.

Mel then headed outside the building to carry out the external part of the survey. This involves studying the exterior of the building using a torch and binoculars, if necessary, to look for any features on the outside of the building that bats could use to roost. This is commonly missing or raised roof tiles, under which crevice-dwelling bat species, such as Pipistrelle bats, will crawl under and roost. Other features include cracks in wall rendering and missing mortar along roof verges. 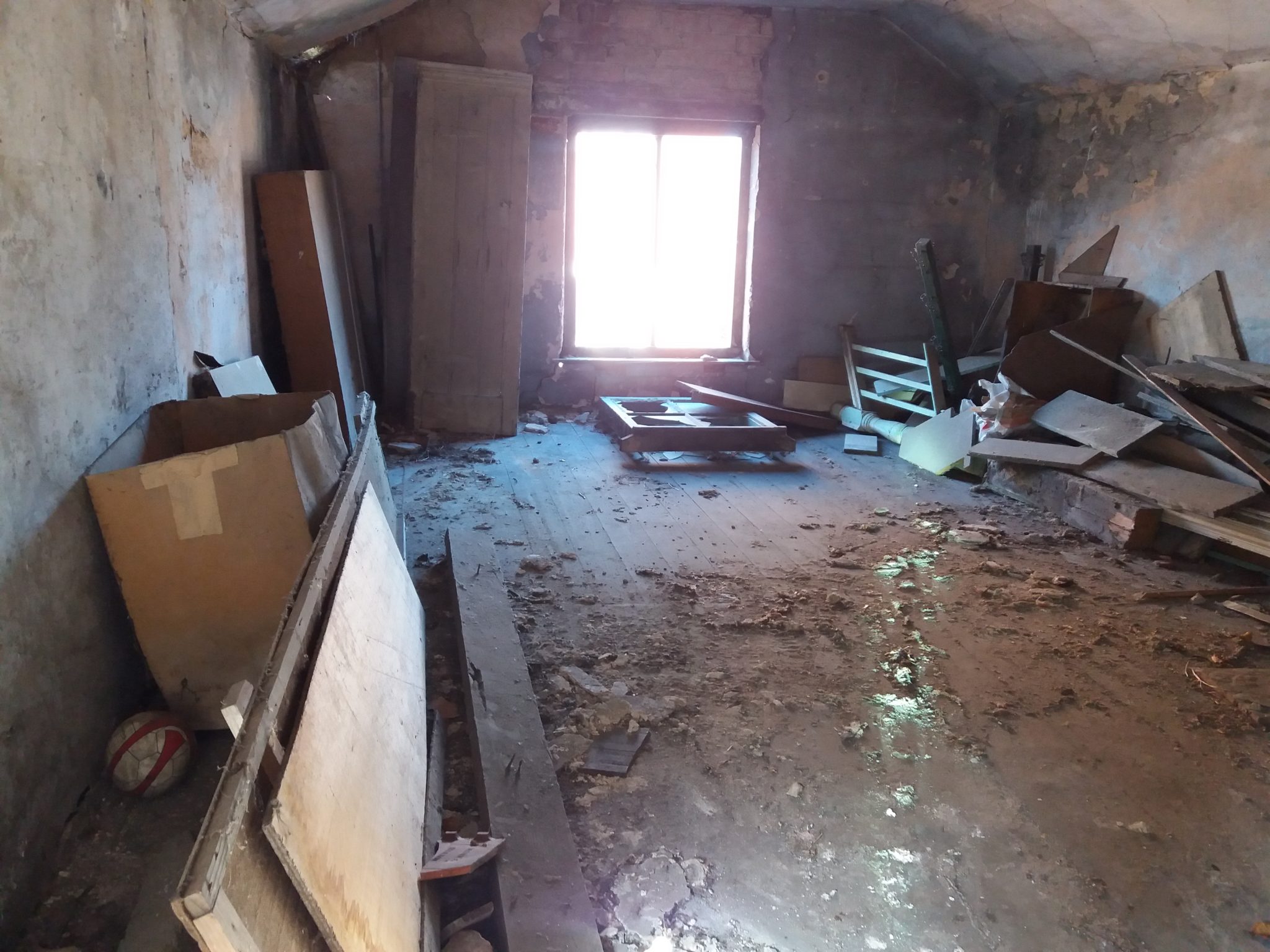 As the building was quite old and in a poor state there were multiple features mentioned above that were suitable for both void and crevice-dwelling bat species. As such bat presence or likely-absence could not be determined from this survey alone, meaning further surveys were required. Mel talked this through with the client and explained the next steps.

The next steps were to carry out Bat Emergence/Re-entry Surveys. These surveys are carried out at dusk and dawn, and involve surveyors sitting around the building looking for bats flying in or out of the building. As the building was given a moderate habitat value for roosting bats, two of these surveys were carried out; one at dusk, and the following two weeks later at dawn.

Although there was plenty of bat activity observed around the building during these surveys, no bats were seen entering or leaving the actual survey building. It was therefore determined that bats are unlikely to be roosting within the survey building and so the proposed works can go ahead with little chance of harm to bats or their roosts.

If you require any type of ecological or arboricultural surve for your planning application you can contact our head office for a quotation using the online contact form or call on 01244 661170.