Arbtech Consulting Ltd was contacted by a client, to prepare a quotation for a Preliminary Ecological Appraisal (PEA), for a small-scale project in Llanerch-y-Mor, Holywell. The PEA survey is also known as an Extended Phase 1 Habitat Survey. The development proposals were for the erection of small industrial units, café and associated car park. The survey was requested by Flintshire County Council. 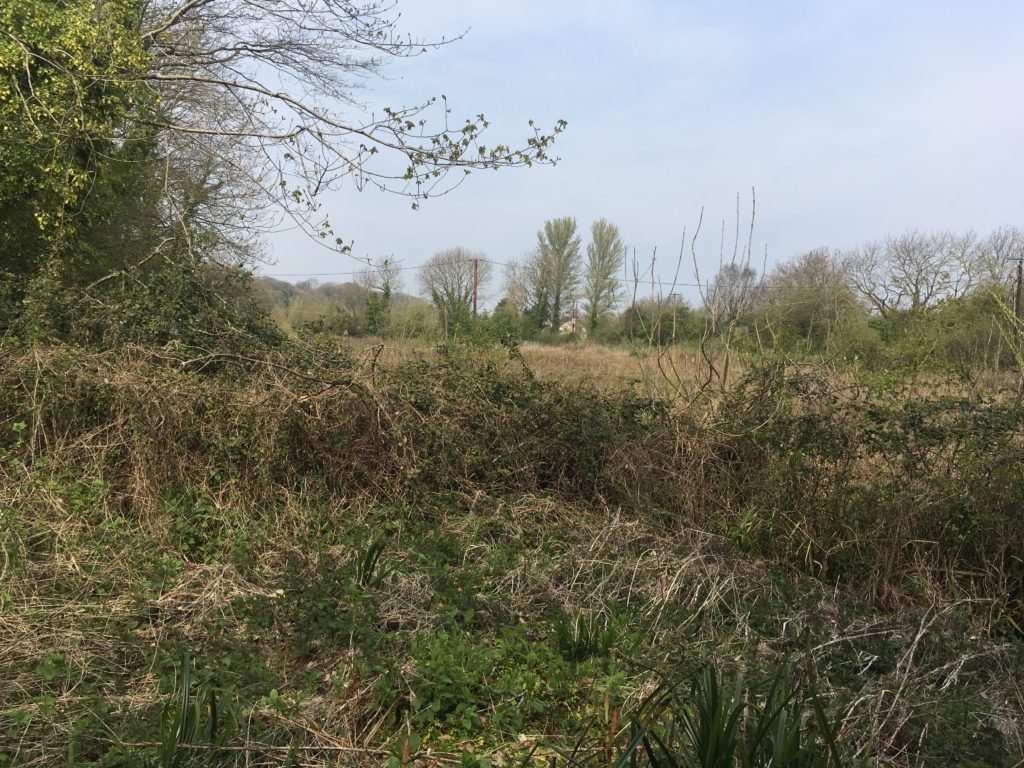 Photo: Overview of the site

Llanerch-y-Mor is located next to the River Dee and is close by to Mostyn and Holywell in the county of Clwyd. The River Dee flows through both England and Wales and creates the border between the two countries. Local knowledge of the area suggests that noctule bats, brown long-eared bats, lesser horseshoe bats, common and soprano pipistrelles bats are known to roost within the area. A serotine bat roost has been recorded nearby to Rhes-y-cae, Rhosesmor and Rhydymwyn. Serotine bat roosts are quite common down South but are rarely known to roost in Wales. Llanerch-y-Mor is known for the located of the abandoned TSS Duke of Lancaster ship, which docked in 1979. 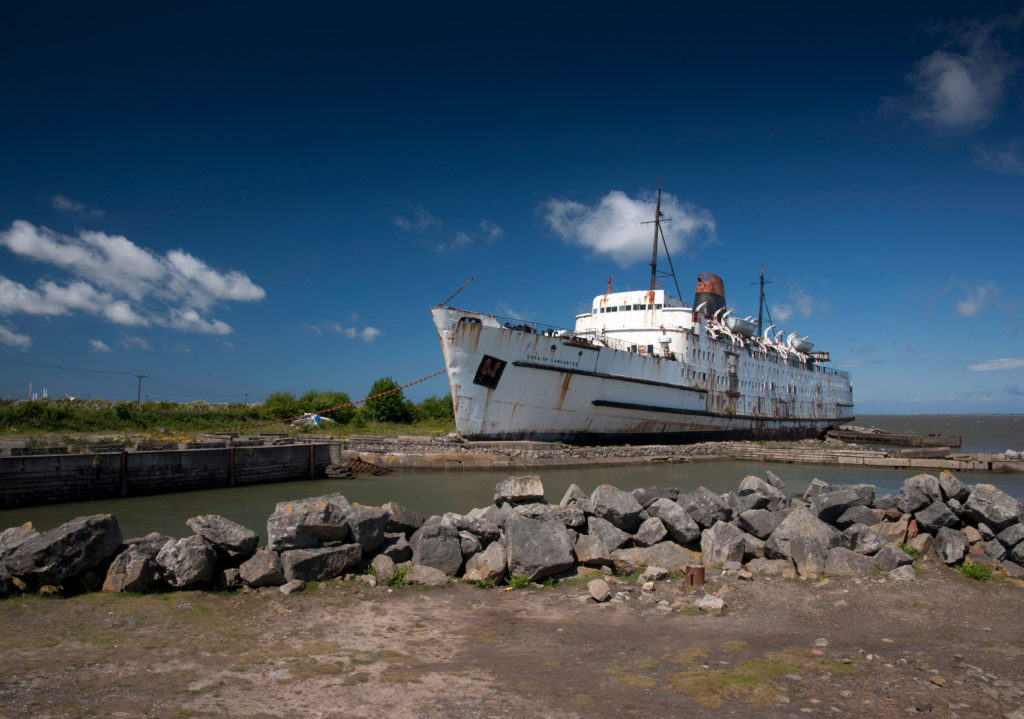 Photo: TSS Duke of Lancaster ship located nearby to the site.

What the Survey Involved

Arbtech were instructed by the client to undertake a preliminary ecological appraisal (PEA) survey on a small plot of land, where a former dwelling used to be. The survey involved a site visit to assess the habitats on site, and to check for any evidence of protected species or the potential to support protected species on site, such as badgers and great crested newts. The assessment of habitats including identifying the plant and tree species on site and classifying them into habitat category. The site consisted of scattered trees, scrub and improved grassland.

Outcome of the Survey

The site survey found that the plot of land did not contain any evidence of protected species. As vegetation and trees as due to be removed as part of the development, precautionary working measures were recommended for amphibians, reptiles and nesting birds were recommended within the report to ensure amphibians, reptiles and birds are not harmed during the works. The precautionary working measures included clearing vegetation by hand or light machinery and filling in trenches during the end of the day or providing a platform in the trench for animals to climb out.

It was recommended that vegetation and tree removal was carried outside of the nesting bird season (March – August). If this time frame cannot be avoided, a nesting bird check will be undertaken by an ecologist to ensure there are no active bird nests. All birds, nests and eggs are protected under the Wildlife and Countryside Act 1981. After attending the site to undertake the survey, Louise produced the report for the client within a few days.

By carrying out the relevant survey and report, the works can be undertaken once planning permission has been granted by the local planning authority (Flintshire County Council).

If you would like a bat survey or preliminary ecological appraisal survey in North Wales, fill in the form above or give our head office a call on 01244 661170.

“The survey and report was carried out in a timely and professional manner. Would highly recommend using Arbtech”.