Arbtech Consulting Limited was contacted by a developer to undertake a Preliminary Ecological Appraisal (PEA) at a site in Southampton because New Forest District Council deemed the development likely to impact upon nearby woodland. The small scale development was for a new house on an empty plot.

The survey found that the habitat on site was of limited ecological value and there was no sign of protected species activity such as badger tracks or bird nests. The site was overgrown in places with small patches of nettle and bramble and some ornamental planting, which did not provide habitats of value. Fencing surrounded the site which resulted in the site being less accessible to protected species such as reptiles and amphibians.

Although there was woodland located adjacent to the site which was a designated Site of Nature Conservation Importance (SNCI) the proposed development was small in scale and therefore any impacts were likely to be small. Additionally, the new dwelling was to be located towards the opposite end of the site from the woodland. 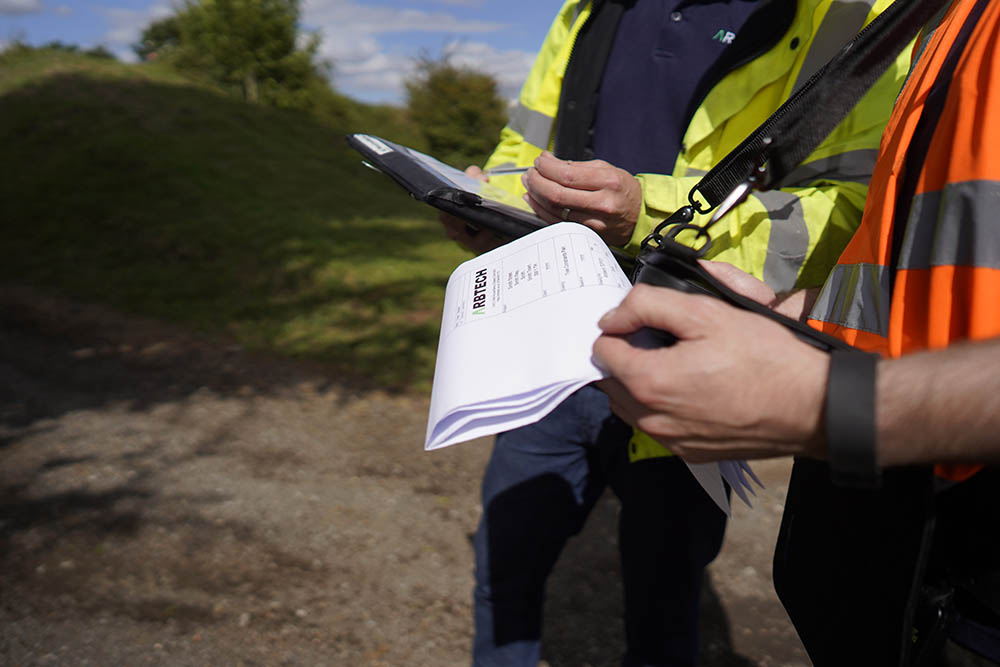 We considered the potential impacts on the woodland during development such as pollution, including dust and chemicals, entering the adjacent woodland. We proposed that a dustproof screen was erected around the site during demolition and construction to minimise the impact on the woodland.

Due to the proximity of the nearby woodland, any new lighting on-site could impact bats foraging and commuting along the tree line. Recommendations were made for controlled lighting across the developed site to ensure that dark areas were retained. Other measures included the use of narrow-spectrum light sources and directional lighting. All of this was in line with Bat Conservation Trust guidelines.

Although no evidence of birds nesting was observed during the survey, the vegetation on site provided suitable nesting opportunities. As such, a recommendation for vegetation clearance was made in the form of a timing constraint to protect birds during the nesting bird season. If the development had to proceed during the nesting bird season, an inspection of the vegetation to be removed would need to be completed immediately prior to clearance. Any active nests would need to be retained until the young have fledged.

A search of the local biological records data indicated the presence of common reptile species within 500m of the development site. As there was a small amount of suitable reptile habitat on-site in the form of bramble scrub and boundary shrubs, the presence of reptiles could not be ruled out. Therefore, a working method statement was outlined as a recommendation to ensure that reptiles were protected during vegetation clearance. This included a phased clearance of the vegetation on-site to allow reptiles to move away.

In the unlikely event of reptiles being found during development, all work would need to stop and Arbtech contacted for further advice.

The recommendations and enhancements outlined in the PEA survey report gained approval by the New Forest District Council Planning Department and no objections with regard to impacts on ecology were raised.

If you need a similar service in Hampshire you can receive a free same-day quotation by contacting us through the form on our website or calling our head office on 01244 661170.