Arbtech head offices were contacted by a local company to carry out an invasive species survey, to satisfy a mortgage lender. The site was based in Widnes, which is an industrial town located along the River Mersey, between Liverpool and Warrington. The town largely consists of industrial sites and residential dwellings, along with various green areas including Victoria Park, King George’s Park and Crow Wood Park. 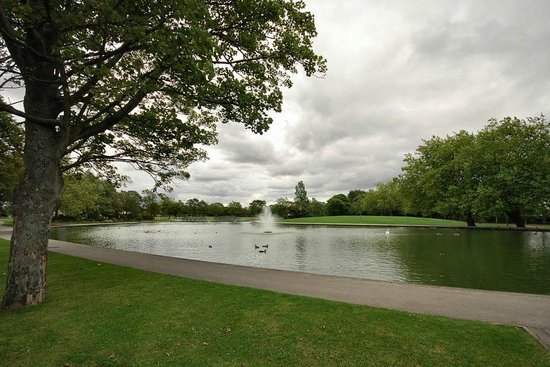 See below a description of invasive species and the issues they can cause.

What is an invasive species?

An invasive species is a species that causes “ecological or economic harm” in a new environment where is it not native.

Examples of UK invasive species include:

Why are they so bad?

Whilst each invasive species has its own unique traits, in general, they tend to outcompete native flora causing the decline in native species.

Specifically, the above species causing the following issues:

These species, along with a number of other species, are present on Schedule 9 of the Wildlife and Countryside Act (WCA) 1981, meaning it is “illegal to plant or otherwise cause to grow in the wild”.

What can you do?

Mortgage and money lenders may sometimes require an invasive species survey prior to money lending agreements.

One of Arbtech’s ecological consultants turned up to site having arranged a suitable date and time with the client. She then carried out a thorough inspection of the survey site, looking for any signs of invasive species. She walked around the whole site taking photos and identifying plant species to ensure that they were not invasive species. Whilst some invasive species are obvious due to their prolific growth, others are not so obvious and require a thorough survey.

After completing the site visit, it was concluded that it was unlikely an invasive species were present on site. Mel then produced a letter-style report suitable for submission to a moneylender to satisfy them that invasive species are likely absent from the site. 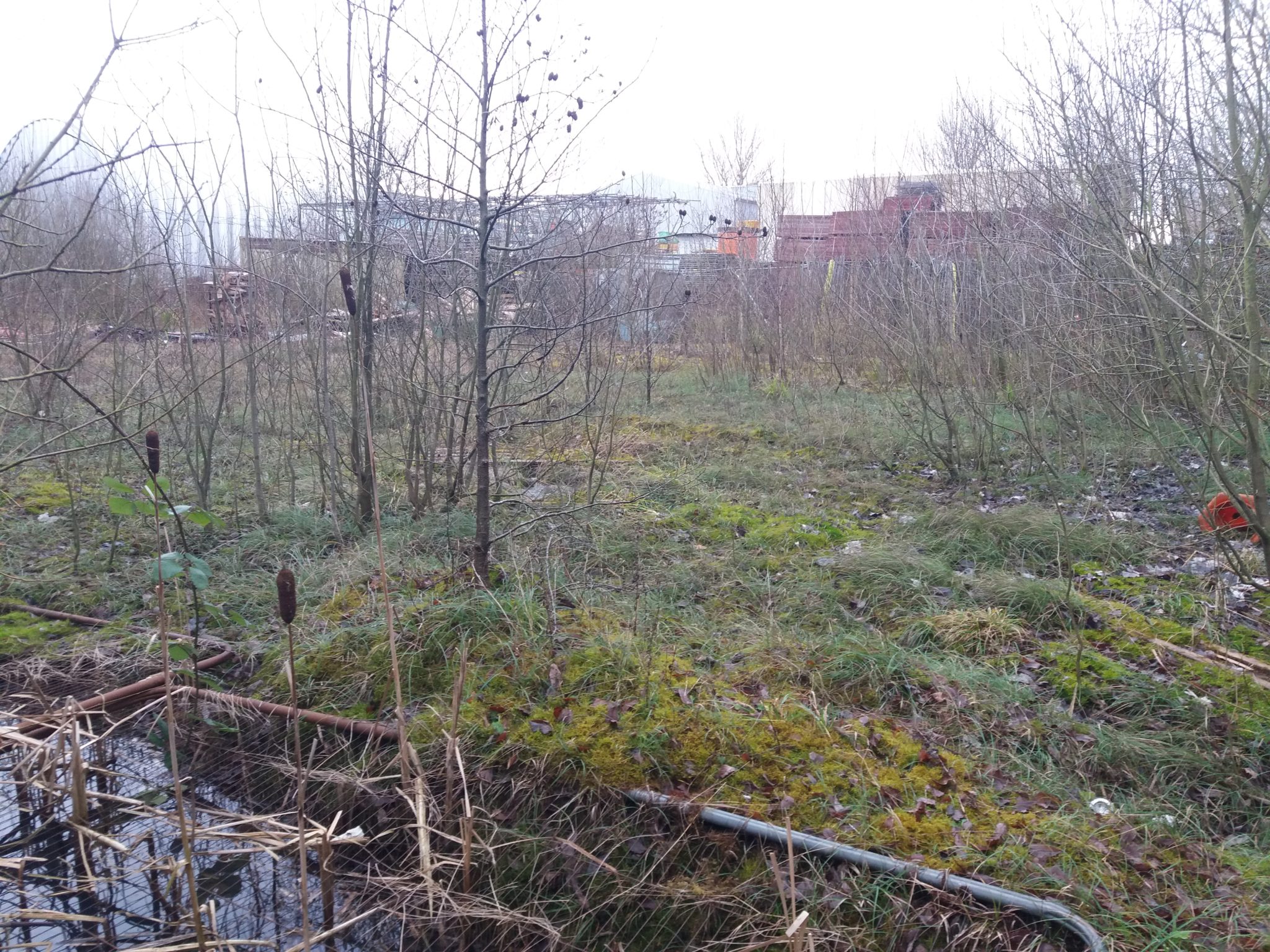 If you require an invasive species survey to satisfy a money lender or just to find out if you have any invasive species present on your site, please get in touch for a same-day quotation. You can contact us via our website using the contact form or you can call our head office on 01244 661170.

“The service provided was great, the report and survey was carried out promptly and delivered in the time scale promised. The consultant was extremely helpful.”