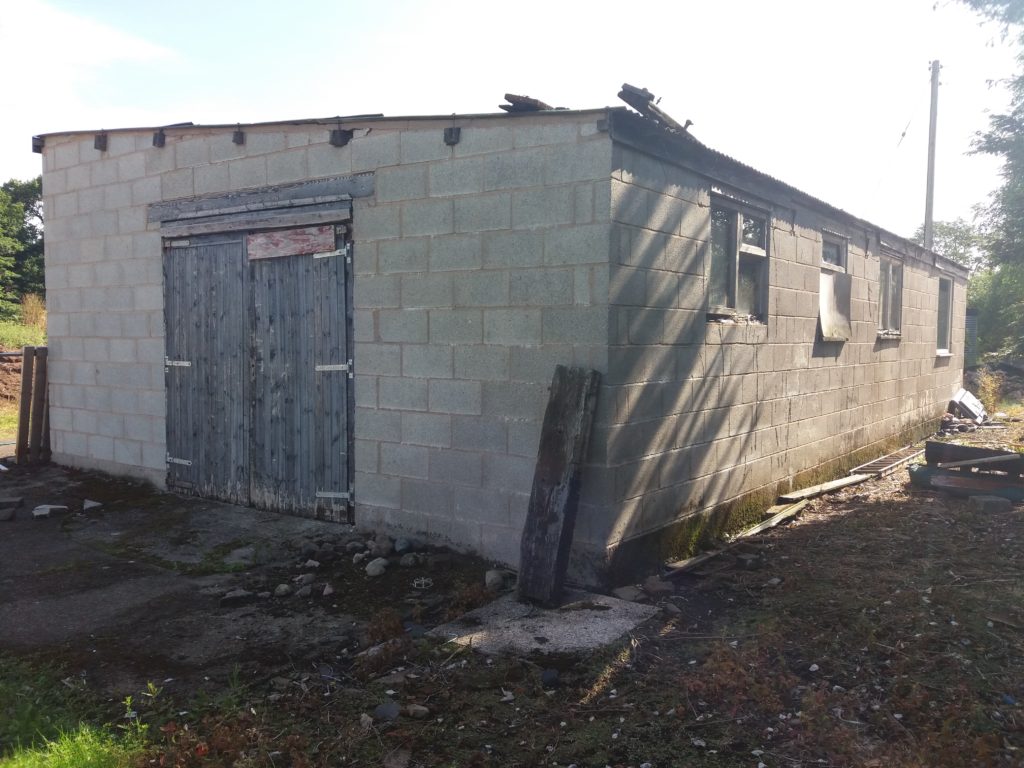 Arbtech were contacted by a client based in the village of Barrow, just outside of the city of Chester. One of our consultants based at our head office, Mel, was sent to this very local site to conduct a preliminary roost assessment. This report was required to form part of a planning application that was to be submitted to Cheshire West and Chester Council.

Barrow is a Parish in Cheshire made up of the villages Great Barrow, Little Barrow and Stamford Bridge. The area lies 4.5 miles east-north-east of Chester, 6 miles north-west of Tarporley, and 6 miles south of Frodsham. The area sits within the Cheshire Plains, which is a flat expanse of lowland almost entirely within the county of Cheshire in North West England.

The building requiring a survey was a disused garage-style building that has previously been used for storage. The building was a single-story flat roof structure with no loft spaces.

Our consultant, Mel, met the client at the property in Barrow. She firstly carried out an internal inspection of the building, which involved walking around the building, with a torch, looking for any evidence of bats (for example bat droppings or feeding remains of insects). She also kept an eye out for any access points into the building, particularly around the building eaves and verges, as this is where bats would likely enter a building.

After completing the internal assessment, she then completed an external assessment, again looking for evidence of bats and any access points. She also looked for any potential roosting features, for example, gaps or cracks, which could provide suitable space for crevice-dwelling bat species to roost in. 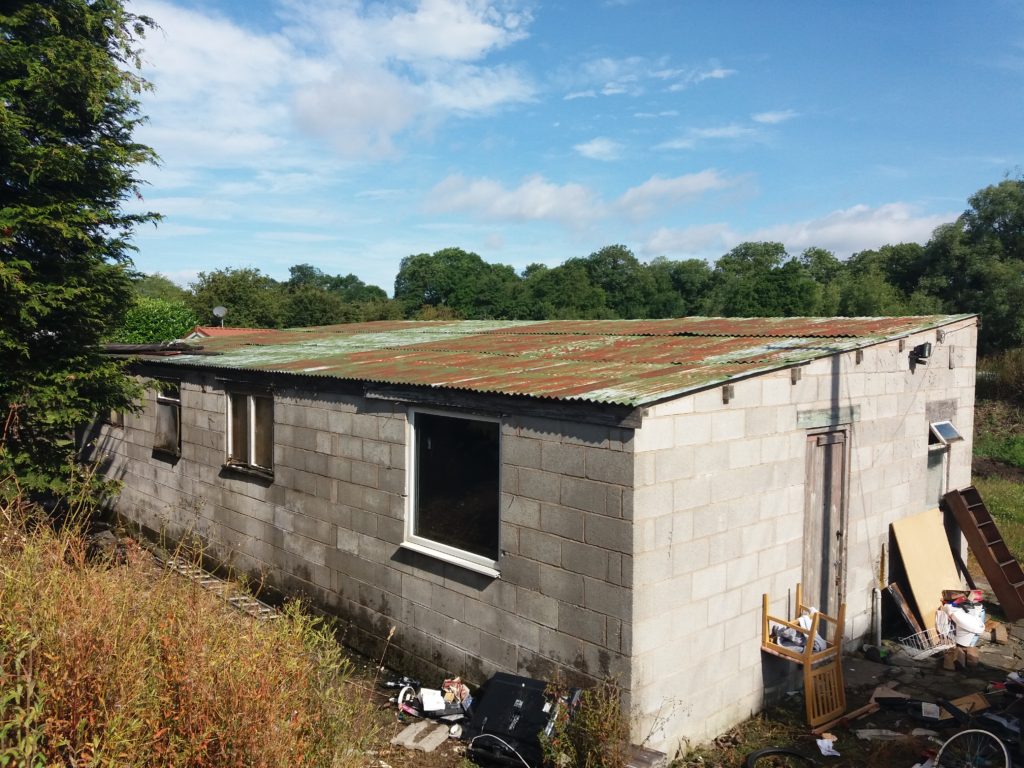 The purpose of a PRA is to determine the suitability of a building to contain roosting bats. Based on evidence of bats or the presence of features suitable for roositng bats (e.g. access into the buidling, gaps suitable for bats to crawl into etc)the building is a given a rating from Negligible to High:

– Negligible: No evidence of bats and no features or potential for bats to be found in the buidling

As the building was given a negligible rating no further surveys were required as there was extremely limited potential for bats to be using the building. As such the client only required this stage 1 report for their planning application. Along with this report, the local planning authority required a plan of where bat and bird boxes were to be placed as part of the proposed development.

We often make recommendations for bat and bird boxes in our preliminary roost assessment reports, as it helps to increase nesting and roosting opportunities on-site for birds and bats. This is something local councils will often want as they have a legal obligation to consider biodiversity when deciding on planning decisions and setting planning conditions.

Arbtech were able to offer this client a speedy and cost-effective service. The site visit and initial report were produced within a week, and the bat and bird box plan was produced on the same day that the client requested this. This resulted in a fast planning decision being made. The bat and bird box plan produced by Arbtech was used as a condtiion of planning, resulting in an overall biodiversity net gain on-site once the development has been completed.

If you are needing a similar service please get in touch via our website or call 01244 661170 for a same-day quotation.

“Competent, professional and friendly service. Extremely knowledgeable, efficient and helpful. We would definitely use them again and recommend their services.”