Our head office team received a phone call from a local client based on the Wirral, who required a Preliminary Roost Assessment. This was needed to go with the client’s planning application for the conversion of a workshop into a residential dwelling. Our head office team provided the client and their architect with an email quotation on the same day we received their request. We shortly received an instruction and proceeded with arranging the client’s survey.

Willaston is situated on the Wirral Peninsula. The River Dee lies approximately 4 miles to the west and the River Mersey 4 miles to the east. These rivers have a number of designations including Sites of Special Scientific Interest (SSSI), Special Protection Areas (SPA) and Ramsar Sites. There are a number of other designated sites in the surrounding area including Dibbinsdale SSSI and New Ferry SSSI. 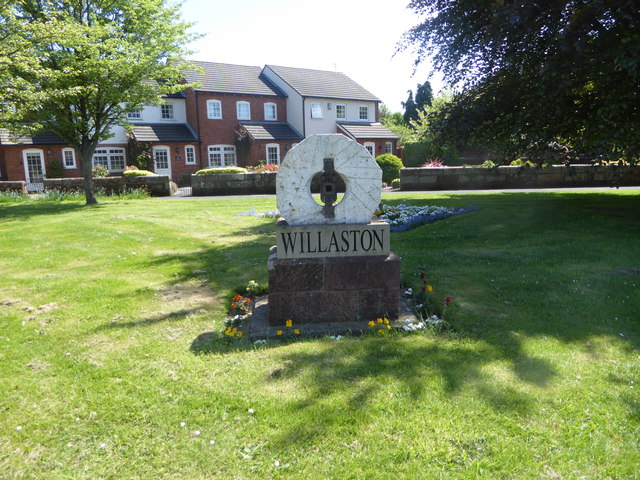 One of our consultants, Mel, contacted the client once they had instructed Arbtech, to arrange a survey date and time most suitable for the client. Mel introduced herself to the client and talked them through the survey process, giving the client the opportunity to ask any questions.

After arranging the survey, Mel met the client on-site at the arranged date and time. She started off by carrying out a survey inside the building, visually inspecting the roof structure with a torch and looking for any evidence of bats on the ground (i.e. droppings, insect remains). She then carried out a survey on the outside of the building looking for anywhere on the building that bats could be roosting. This includes features such as raised or missing roof tiles, gaps in the brickwork or holes in the soffits and eaves.

When carrying out the survey on the outside of the building a feature suitable for roosting bats was identified. This was a gap in the roof tiles, caused by previous damage from a falling branch from an adjacent tree. To determine whether bats had been using this gap Mel used a ladder to climb up to the roof level and using an endoscope she thoroughly searched the gap. As no evidence of bat was found in the gap it was determined that bats are unlikely to be using it to roost.

The rest of the building had no features suitable for roosting bats and therefore no further surveys were required. Mel talked this through with the client and advised she would have their report to them as soon as possible. 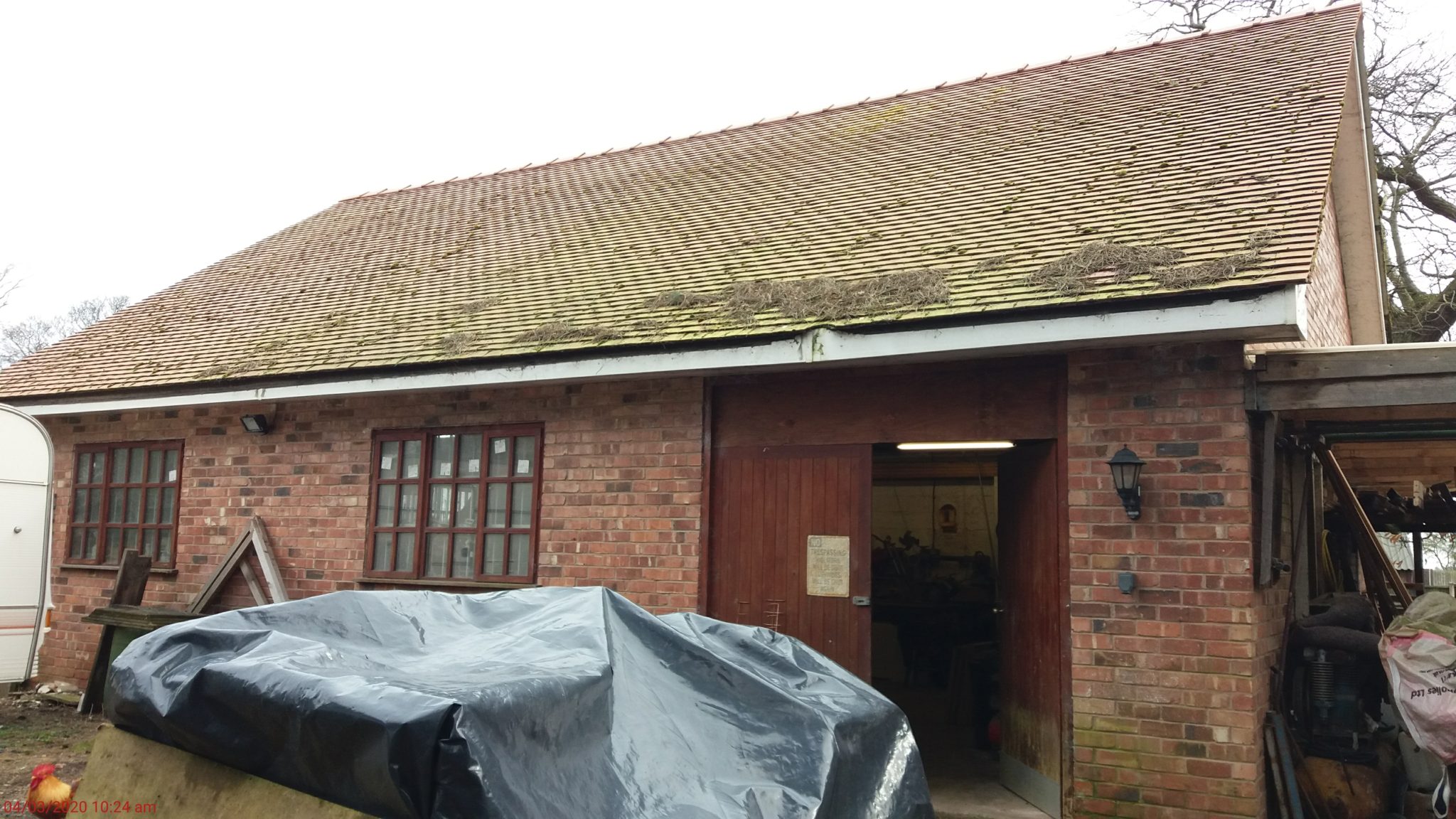 As the building had a negligible habitat value for roosting bats no further surveys were required. The report was written up and sent to the client within a few days of the site visit. Whilst on-site the client expressed an interest in placing bat boxes around their site. Bat boxes are an excellent way to increase bat roosting potential on-site. There are a number of different types of bat boxes so, after visiting site, Mel produced a letter for the client advising on the best types of bat boxes to use and the best places to put them up around site. The client and architect were extremely happy with the fast and efficient services provided by Arbtech.

If you require a Preliminary Roost Assessment as part of your planning application please do get in touch via the contact form on our website. Alternatively, you can call our head office on 01244 661170 to request a same-day email quotation. We also carry out a number of surveys including Preliminary Ecological Appraisals, Arboricultural and Topographical Surveys.

“Survey undertaken almost immediately and executed efficiently and very professionally. Will be asked to act as my ecological consultant on all future projects.”