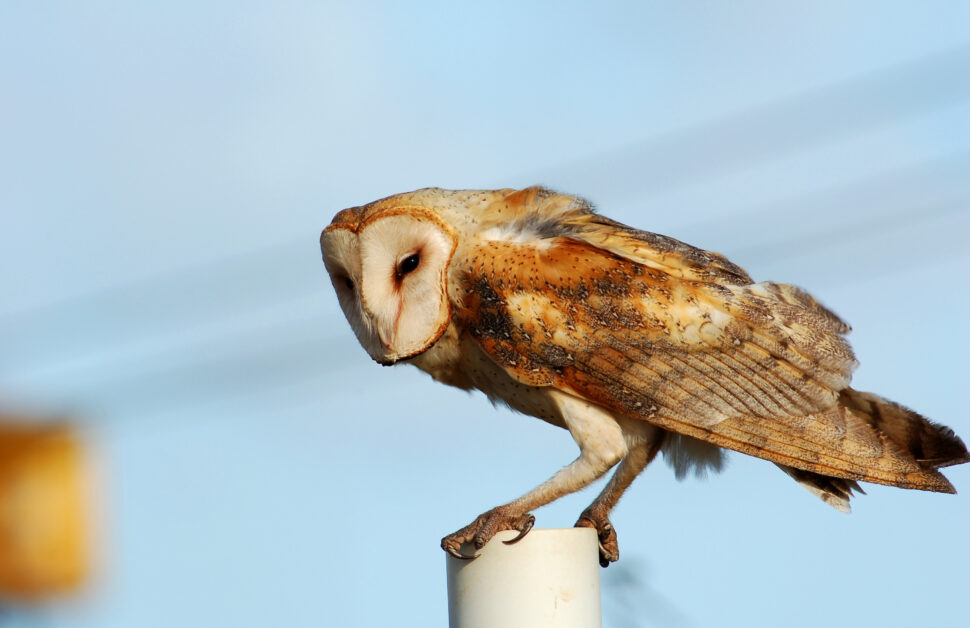 A new British Standard has been published that addresses how biodiversity and protected species and habitats are considered in a planning context. BS 42020:2013 – a code of practice for planning and development, seeks to codify the methods of ecological assessment when surveys are used to support planning applications in England and Wales. The new standard gives clear recommendations and guidance to ecological consultants, planning applicants and planning authority decision makers, to ensure that ecological considerations are given the appropriate weight at each stage of the planning process, and are sufficiently informed by scientific assessment. It further seeks to advise on how professionals involved in decision making where biodiversity is impacted by planning applications on:

“The committee have designed the standard with the aim of ensuring that there is a consistency and clarity to the way ecological assessments are approached by applicants and consultants, and importantly, in the way they are interpreted by planning officers.”

A new idea that has found its way into the standard is the necessity for planning applicants to produce information that clearly and concisely summarises the potential net loss or gain of habitats, should a development go ahead. While this is welcomed by conservation groups, like Natural England, who were overwhelmingly positive about the standard in their consultation response, it obviously presents both a challenge (risk) and opportunity for developers of schemes that are likely to impact on British wildlife, which has steadily declined over the last 50 years. David Fatscher, head of sustainability at BSI comments that:

“When we plan new buildings we have a responsibility towards the biodiversity in that location.”

This is true, of course, but the statement is perhaps at odds with the ‘biodiversity offsetting’ ideas that are being banded about by DEFRA and other groups. Will developers have to ‘prove’ that their construction project has a net benefit for biodiversity “in that location”, or will offsetting feature in the near future – or end up as a licence to trash the environment in profitable areas to develop, simply because ecological enhancements are being installed elsewhere, in less profitable locations? Time will tell. You can purchase the standard directly from BSi by following this link.

An Open Letter to CIEEM

Does your employer pay you overtime to read books?

By Robert Oates on 17th May