Chris has spent the last three decades working in ecology. He is a Chartered Biologist (CBiol), Member of the Royal Society of Biology (MRSB), Member of the Chartered Institute for Ecology and Environmental Management (MICEEM), Chartered Environmentalist (CEnv), and European protected species holder – in both England and Wales – for bats, badgers, dormice, great crested newts, otters, and owls. There’s more–much more–but you get the picture, right?

In addition, he is an associate of the Emergency Planning Society and an invasive species Expert Witness. Previously, Chris worked at the Environment Agency for 12 years; as a Skomer warden for five years; and as the county ecologist for Torfaen Country Borough Council for a year, before he made the leap into the private sector, where over the next three years he served as principal ecologist at the global environmental consultancy, RPS Group.

Thereafter, he ran his own consultancy for six years, before being enticed to take up the role of director of ecology for a larger consultancy, Enzygo. In 2014, he joined Arbtech, as Principal Consultant and Head of Ecology, where we’re all hope he intends to stay for good.

At Arbtech, Chris has ultimate responsibility for all the technical and scientific functions and practices at the company, and leads the training and development programme. Despite these enormous responsibilities, somehow he always manages to make sure his skills are needed for our international work, most recently in Italy, Jersey, and Gibraltar! Chris also authors a blog, which you can find in the resources section of this site.

Chris has been with us 6 years.

When we looked to hire someone into a leadership role, we didn’t go about it lightly. We offered easily the best salary in the industry, which combined with the string of other benefits of working at Arbtech, such as our unlimited CPD fund, resulted in a deluge of very strong applications for the role.

Throughout the process, Chris stood out as a candidate that possessed many of the business development, commercial, leadership and interpersonal skills that unfortunately the majority of senior people in our industry simply do not.

When I had narrowed the field down to the final two candidates, I really needed to get some fresh perspective so I reached out to industry heavyweight, Andrew McCarthy. Andy was commissioned to conduct the final interviews himself, without me present, and report his feedback to me. He did an excellent job of this. His questions and commentary on the other candidate was very thorough and balanced.

When it came to Chris though, he didn’t write one. Instead, he called me up and simply confirmed what I had known (hoped?) all along, with the words: “Chris is your man.” It is an absolute privilege to work alongside Chris and I am confident that he will make a lasting impact at Arbtech, to the benefit of our clients, employees and business.

Chris is an Associate member of the Home Office Emergency Planning Committee, and keenly interested in the ecological aspects of disaster and conflict relief.

Meet the other members of our leading ecology and arboriculture team. 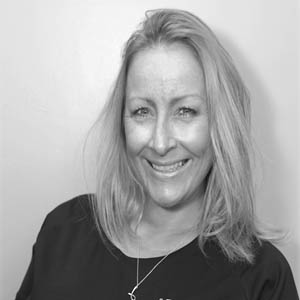 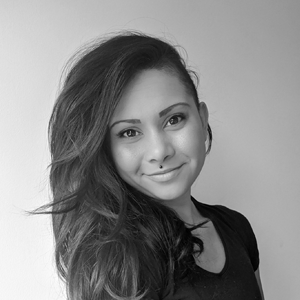 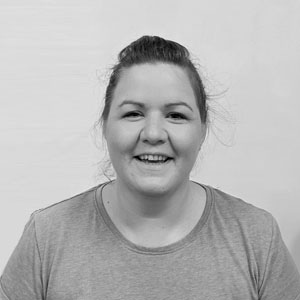 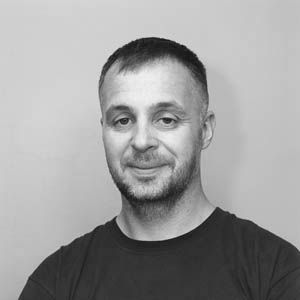 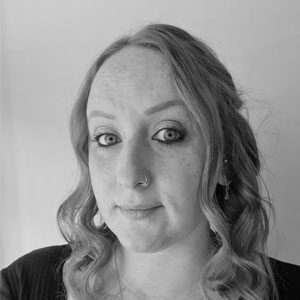 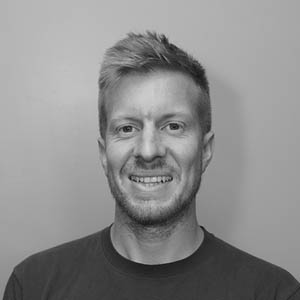 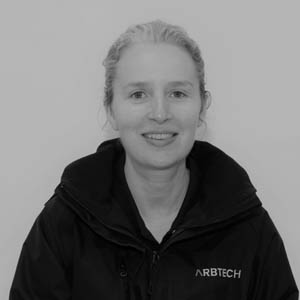 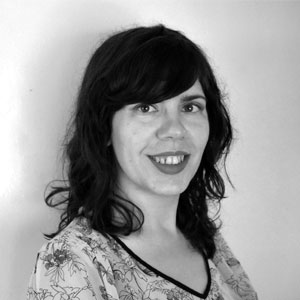 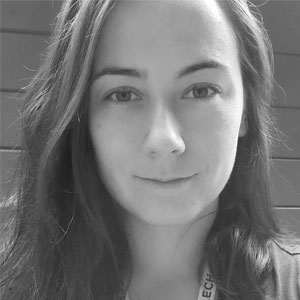 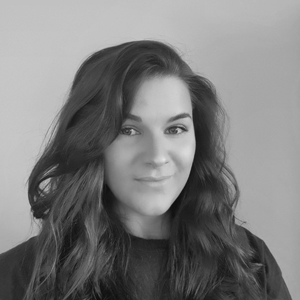 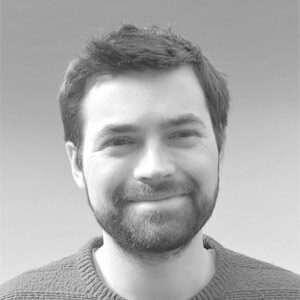