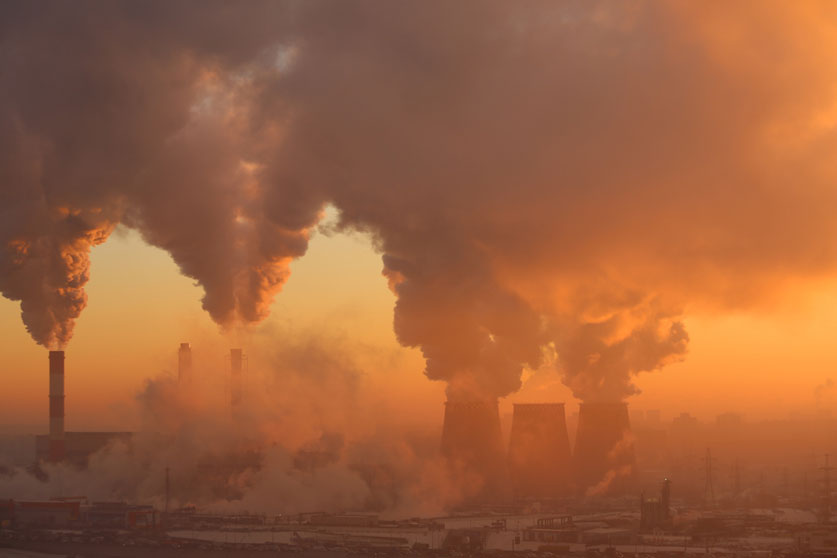 After 22 years of stalemate, twists and turns, clashes, impasses, delays and obstructions, the world looks close to a climate deal which will see overall emissions reduced and poor countries helped to adapt their economies to more severe floods, storms and seas level rises.

China and the US agree to cut carbon emissions

The last few weeks has seen a blizzard of diplomacy and statements. The two biggest economies, China and the US, have agreed to both limit and peak their emissions; Europe’s 27 countries have found a way to cut CO2 by 40%; dozens of countries, including Britain, have pledged a total of nearly $10bn to kick start a big new adaptation fund; the G20 rich countries are all aboard and the world’s scientists have concluded that warming of the climate system is now unequivocal. For once, all the ducks are in a row and the world agrees. Everyone wants a climate deal. 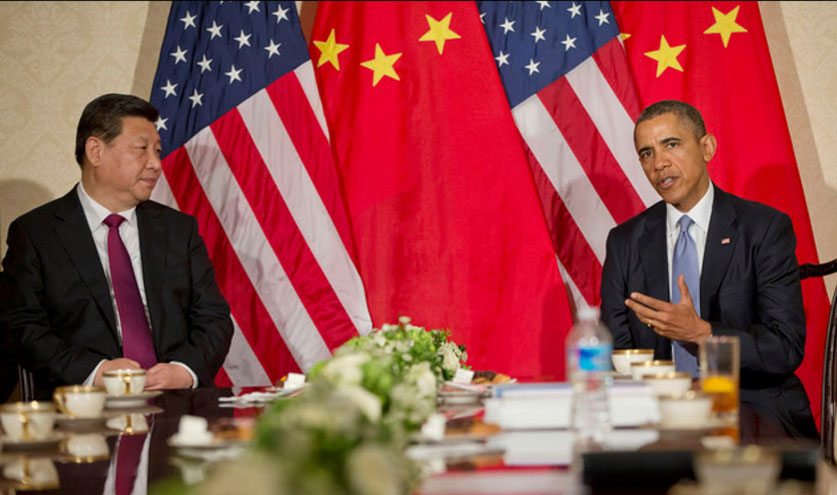 But if you think that’s enough to get all the world’s countries to sign up to a deal next year, when the last epic UN negotiation takes place, think again.

I’ve been following these UN talks around the world for years, and, so far, we’ve only heard the upbeat spin from the rich countries. The line from London, Washington, Tokyo and Brussels is ‘cautious’ optimism. Once the big emitters have agreed to cut emissions and put money up front, all the other countries will fall into line. A bit of arm twisting may be needed, some promises and threats will have to be made about aid, of course, but the most complex global deal ever negotiated is now within reach. There will be refuseniks like Venezuela and Bolivia, but nothing that the UN- which can be brutal when it has to be- cannot fix.

Well, that’s what everyone thought in 2009 when 110 world leaders and the likes of Arnie Schwarzenegger went to Copenhagen: They all expected celebrations, but the giant UN climate summit fell apart after just a couple of days when rich countries were caught trying to hijack the meeting by ramming through a secret deal over the heads of the poor. The result was recriminations all round and a deep suspicion built up between countries which have led to five more years of fraught negotiations and still no result

I fear that the same will happen again – not because trust cannot be restored or the money found or the will to cut emissions is not there, but because these UN climate talks don’t really have much to do with climate or emissions, but everything to do with the self-interests of the great powers, the maintenance of the industrial status quo and the desperation of most of the world’s countries to emerge from debt and deep poverty.

You would think that when it came to an existential threat like climate change that the world make sacrifices and act together. Wrong. In these talks, self-interest rules entirely.

Take the “historic” agreement made 2 weeks ago between China and the US. It sounded splendid. The US would reduce its emission by 26-28% on 2005 levels by 2025 and China would peak theirs by 2030. What that actually means is that the two countries, which together emit nearly 42% of all carbon emissions, need do very little or nothing at all by the time the deal comes into force. The fact is, US emissions have fallen 11% in the past seven years and all the policies to get to 26% are already in place. Equally, President Xi’s commitment to generating 20% of the country’s energy from non-fossil fuel sources by that time is a shoe-in. Easy Peasy. China actually set that 2030 target in 2009, and being the world’s biggest investor in clean energy and nuclear power by far, it will not have to change economic course at all.

Or, take the money pledged by countries in Berlin the week before last. $10bn sounded good and was hailed as ‘momentous’. But read the small print and you find it’s got to cover four years and the sum promised is actually 70% less than was pledged in 2010. Then, the pledge was for transfers from rich to poor countries of $100bn a year by 2020. Now it’s a commitment to “raise” $10bn with the rest to be “leveraged” up. The message is clear. Rich countries which caused the mess need not do or pay very much.

If governments think they can get away with offering the world’s 170-odd poor countries less than that London’s City bankers are given in bonuses every year, they will be disappointed. In the past Africa, latin America and SE Asia may have been prepared to take anything on offer but the science now tells them, unequivocally, that their economies will be ravaged by climate change, and that they face a struggle to even survive the inevitable climate chaos that global warming brings. So now they are angry that they have been treated so badly and in no mood to roll over for the sake of a global deal that offers them little or nothing.

Meanwhile, the rich countries are as complacent as ever. Last week, they headed to Lima for what will be the last major climate summit before Paris 2015. They want everything tied up well in advance of the final meeting, but they have left it much too late and the promises they have made are nowhere near good enough.

My bet is that there will be another mighty showdown. Will they get a deal? Possibly. Will it hold emissions below a dangerous worldwide rise of 2C? No. Will the poor be helped to adapt? Barely. Do the rich countries care? No.