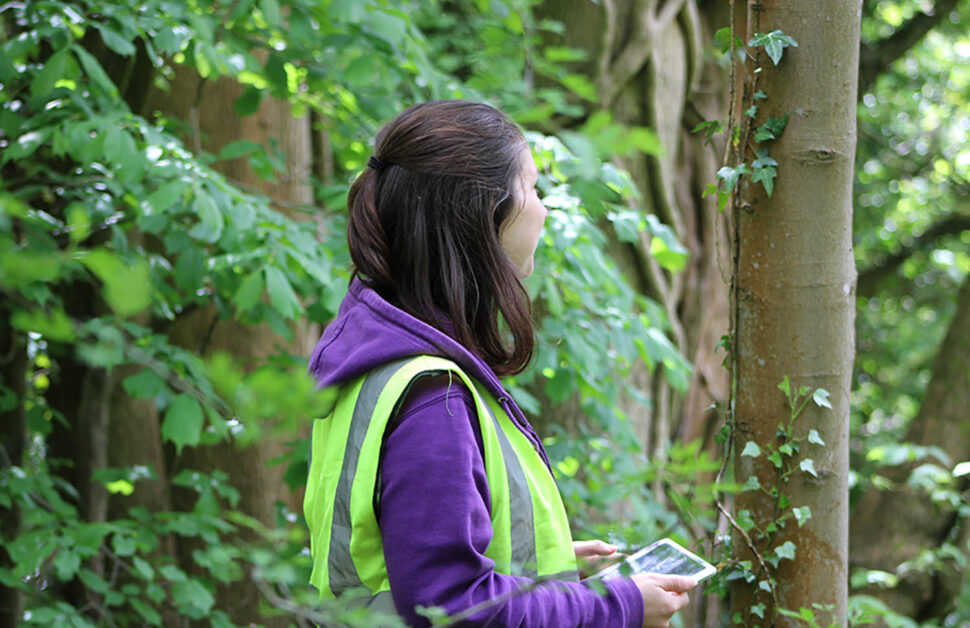 The exploitation of graduate and entry-level ecologists

You can read my original LinkedIn post on the subject of the exploitation of graduate and entry-level ecologists here.

And a follow up here, where I set out a proposal for a Fair Pay Charter for Professional Ecologists.

These posts attracted a lot of attention, but sadly no response from CIEEM.

As promised, you can read that letter here.

At this stage it is clear to me Sally has no interest at all in acknowledging the problem is urgent. Frankly, I can’t think of anything more pressing for the management team at CIEEM to working on.

Several people have approached me about getting a voluntary-basis Fair Pay Charter set up and in the meantime, while CIEEM start the process of setting up a working group (yawn), hopefully some firms — mine included — will sign themselves up.

Any further communications between CIEEM and I will be updated here in due course.

Comments on this post are closed so that they remain on LinkedIn – unmoderated and in the public domain.