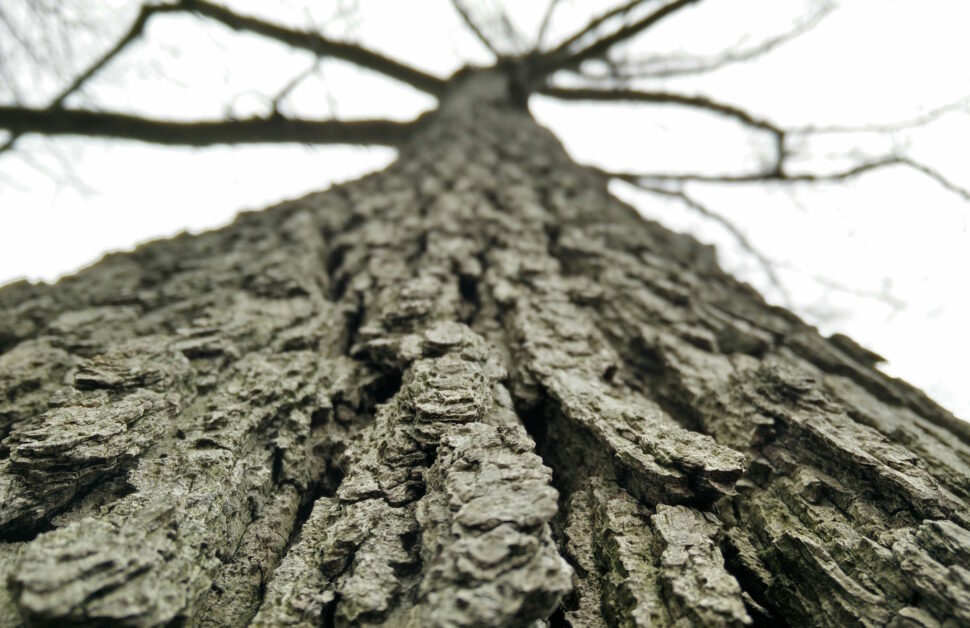 The arboricultural industry in the UK is one of the most professional examples of the sector in the world. As you will know, best practice in the UK is summarised in a number of documents and publications one of which is British Standard BS3998:2010 Tree Work – Recommendations (BS3998:2010).
The British Standards Institution (BSI) describes itself as “the standards company that helps organisations all over the world make excellence a habit”. They are indeed the UK National Standards Body and produce two tiers of standards for a variety of industries, specifications and recommendations. BS3998:2010 falls into the latter.

BS3998:2010 superseded BS3998:1989 – Recommendations for tree work (BS3998:1989), these standards are due for renewal on a five yearly basis you would be correct if you thought that the latest version was completed a little late. Having said this, the newer version is, as I found, considerably more rounded in its approach to ‘Tree Work’ and it’s ‘Recommendations’.

I have been in the industry since 1998. I, like most at the time, started my career by obtaining an NPTC Chainsaw qualification and continued my progression with further NPTC tickets. I was lucky enough to gain a place on (and pass) the RFS Certificate in Arboriculture course that was delivered in a classroom at Duchy College in Cornwall in 2000. As part of this course we covered BS3998:1989 and in the intervening years I can confidently say that I worked to the standard, or knew when I wasn’t.

When I returned to the UK I was fully aware that the standard had been revised and promised myself that I would find the time sit and digest the changes. A year later and I hadn’t managed it so I decided that a structured approach at an update would probably yield an actual result. I was aware of the Arboricultural Associations one day seminar on the subject and booked myself on it taking advantage of Arbtech’s unlimited CPD budget. I attended on the 15th June 2015.

The seminar was delivered by Technical Officer Paul Smith. He quite candidly admitted that back in 2011, when the standard was new, Aspect Tree Consultancy invited the association to attend a seminar which it had put together for its contractors. This seminar proved to be well structured and informative The AA had planned one of their road shows on the subject and In Paul’s words ’…why reinvent the wheel?’ and the AA roadshow toured with the seminar pretty much as it was. Aspects presentation still forms the basis of the AA seminar.

The delegates were a good mix of approximately 20 of us. As well as contractors we had consultants and a local government department manager with little specialist tree background.

The programme for the day was structured around the practical application of the standard and included:

1. Introduction and overview
2. Scheduling tree works
3. Pruning and related works
4. Tree works applications
Paul delivered the content with the confidence that one would expect of a man with his experience. He fielded constant queries form the delegates, myself included, which he addressed while keeping the day on track content and time table wise.

I can honestly say that I took away a lot from the day and I’m certain that my fellow delegates would all agree.

The AA provides detailed ‘joining instructions’ for their courses. These include directions to the venue and the class room as well as a time table. My seminar was hosted by Bicton College in Devon and the directions in this case were inadequate taking delegates to the wrong building. This is however one of only two criticisms I have of the day.

The venue and facilities were excellent. Refreshments, including the buffet lunch were equally well presented.

The course content was well thought out and delivered but this brings me to my second minor criticism of the day, a copy of BS3998:2010 was not made available to the candidates. Pages that were specifically referred to during the day were however provided. This is no doubt due to copyright restrictions but I had assumed that as this was an educational day there may be scope for this provision and I understand that if the cost of the document was built into the price of the day it would no doubt be considerably greater and less popular resulting in a lower industry understanding of the document.

I’m pleased to have attended the seminar which I consider to be good value for money. I would happily recommend it to any arboriculturist in the industry as a structured round up of our standard but would recommend that you take a copy of the standard with you for reference if you have one although this is by no means a necessity.

I have taken further advantage of our unlimited CPD budget and am booked on another AA course, Valuing and Managing Veteran Trees, in July. I’ll be sharing my thoughts once I’ve attended but based on this recent experience I am expecting good things. 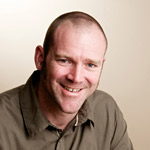 Jon is an arboriculturist and Lantra qualified Professional Tree Inspector. Now living in Kent, Jon previously worked as an arboricultural consultant in sunny Australia between 2008 and 2013 (heavens knows why he came back here!)