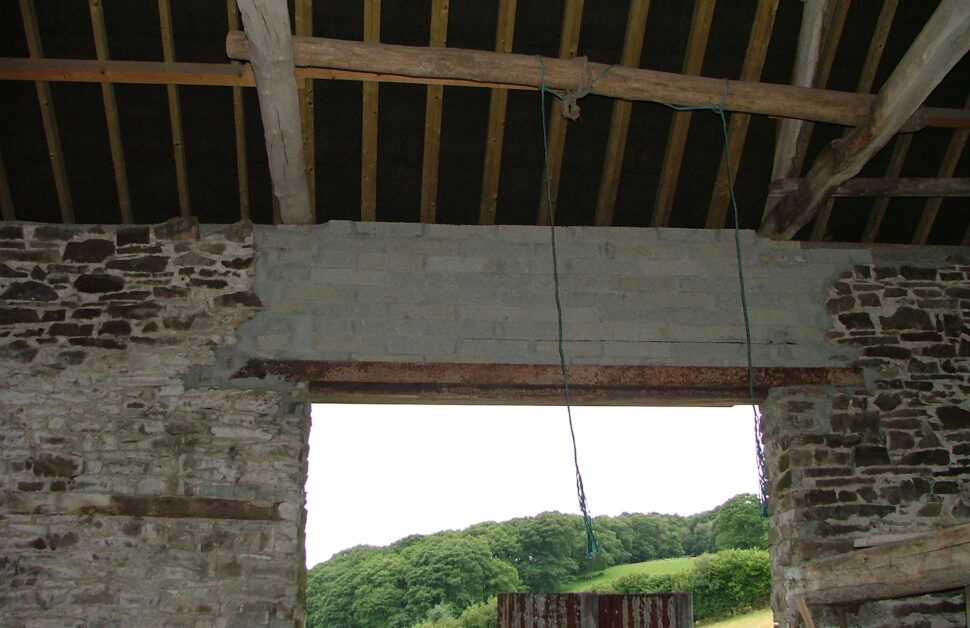 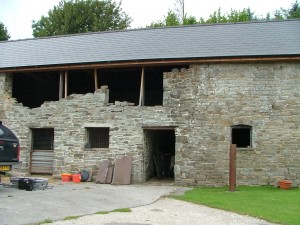 Proposals to raise the planning “contribution fee” in Brecon Beacons National Park Authority (BBNPA) to £90K per unit will, if successful, effectively end the conversion of redundant agricultural buildings in the Park area. It will simply become uneconomic to find an alternative use for the buildings.

The current “contribution fee” stands at £30K – in itself a considerable fee to have to be found from the redevelopment pot.

These buildings are iconic in the landscape and contribute to the beauty that led to the designation of National Park status in the first place. Changes in modern agricultural practice have meant that many stone and timber barns have lost their primary agricultural function, and conversion presents the only real opportunity to preserve most of these structures. In the absence of the ability to convert these units there is only one real inevitability – the structures will slowly be lost from the landscape by dilapidation leading to eventual collapse.

The unconverted barn stock are often havens for wildlife and ecological factors are a significant issue in the planning considerations of barn conversions – particularly for bats and barn owl.

The Natterer’s bat Myotis nattereri, for example, is a notoriously difficult bat to accommodate into barn conversions. However what is certain is that a collapsed pile of stones in the undergrowth is of no use to man or beast.

Should the proposals take effect in BBNPA there is a risk that the Draconian measures could spread to other National Park and Local Planning Authority areas. To me the the proposals appear to be an intolerable act of social engineering resulting from some misplaced middle-class sentimentality and the logic of the move just does seem to stand up to any scrutiny.

Part of our income is made up from providing ecological services to support barn conversions so of course I have a commercial interest in this matter – as do the local builders and service providers, the shops and retailers who gain new custom from the  new barn dwellers, and the farming community who are able to turn their redundant assets into vitally required capital to support their farm businesses. Is that a bad thing? 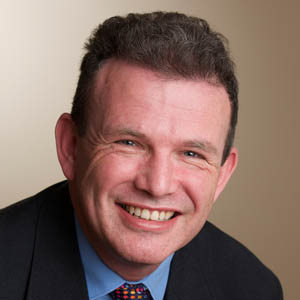