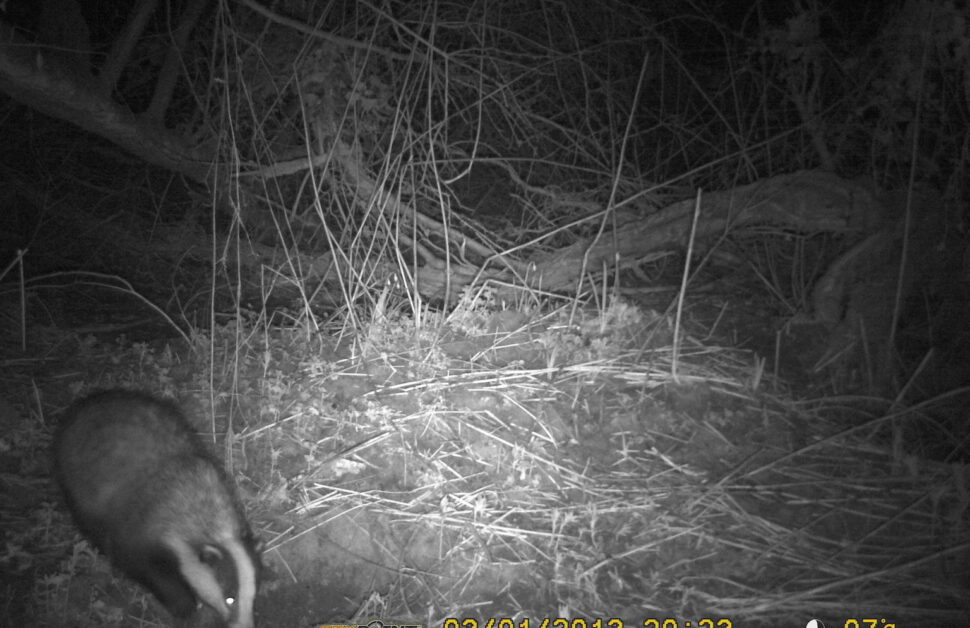 There can’t be a more complex and emotive environmental debate raging than the badger cull. Farmers want an end to bovine tuberculosis (bTB), animal welfare campaigners are violently opposed to killing wild animals, and scientists doubt that a cull will do any good. The latest story to hit the headlines, however, was that Princess Anne believes that gassing badgers is a humane way to fight bTB. Vets, scientists, policy-makers, environmentalists and farmers have all provided experts to inform the debate, but not this time.

The story was reported on Radio 4 not as part of a debate on badgers and bTB but as a story in its own right: ‘Princess Anne has something to say’. Royalty expresses their views. We listen. That’s certainly what Countryfile did when they interviewed Princess Anne about badgers. They let her tell the nation that badgers reduce the population of ground-nesting birds.

Had they done even 10 minutes of research they would have realised that the evidence remains decidedly equivocal. Who knows, they might even have challenged her, instead of just nodding along meekly. As DEFRA said in a report on the potential environmental impacts of badger control:

“Hedgehog and fox abundance increased significantly in certain areas in response to badger culling. Such effects and the corresponding increased predation pressure could potentially have a significant adverse impact on the survival and nests of ground nesting birds.”

She also claimed there will be few wild bees if badger populations go unchecked. Badgers do eat bumblebee nests, but this is a remarkable statement given that bees and badgers clearly co-exist at current population levels. Countryfile’s answer was to explain that advocacy groups for badgers believe that gassing is inhumane. But this ‘false balance’ is sloppy reporting. Instead of analysing evidence, the presenters show two opposing points of view.

The intention is to allow us to form our own opinions. However, it does exactly the opposite – we’re not armed with facts to develop an informed opinion, we’re invited to choose between siding with royalty and siding with protestors dressed as badgers. This isn’t an isolated incident; expert status is regularly given to people with no relevant credentials. Vivienne Westwood might be a highly talented fashion designer, but that doesn’t mean we should listen to her views on bees and the neonicotinoid ban. Had she read any scientific literature on the topic? Almost certainly not. And probably the most famous example is Prince Charles having a huge amount of publicity for his anti-GM views. Later in the same episode of Countryfile, we heard Princess Ann’s views on genetic modification. Her views were actually quite moderate, and in many ways make a pleasing alternative to Prince Charles. But still, her royal status allowed her to guide opinions.

I’ve already blogged about the tension between fact and opinion in GM. Even if science shows GM to have environmental benefits, should we still restrict its use if public opinion is against it? This isn’t an issue where experts’ views are all that matter; everybody’s do. But the views of a prince and princess are no more important than yours or mine. I’m not saying royalty should be seen and not heard. Leaving aside the ethics of whether a hereditary head of state is compatible with 21st century democracy, there are some things that they are genuinely knowledgeable about.

Princess Anne keeps her own cattle and spoke of the emotional effect of a positive bTB test as well as the impact on her breeding programme. This is an important rural issue and she was raising awareness of it, as are badger surveys. If her contribution was limited to explaining the problem, with no inaccurate facts or claims about how we should address it, this would be legitimate use of her genuine expertise. Sadly though, ‘Prince George’s first trip to Australia’ makes for pretty dull headline news. But blue blood giving green credentials – that’s dangerous.

Dr Rebecca Nesbit is an ecologist and environmental blogger with a particular interest in issues where science, policy and society meet. She is also a regular contributor and featured author on Arbtech's blog. The views and opinions expressed are her own.