Arbtech are the best asset you can possibly have when you need ecology or tree surveys to help you obtain planning permission.

In 2017, Arbtech expanded its service provision to the Crown Dependencies. 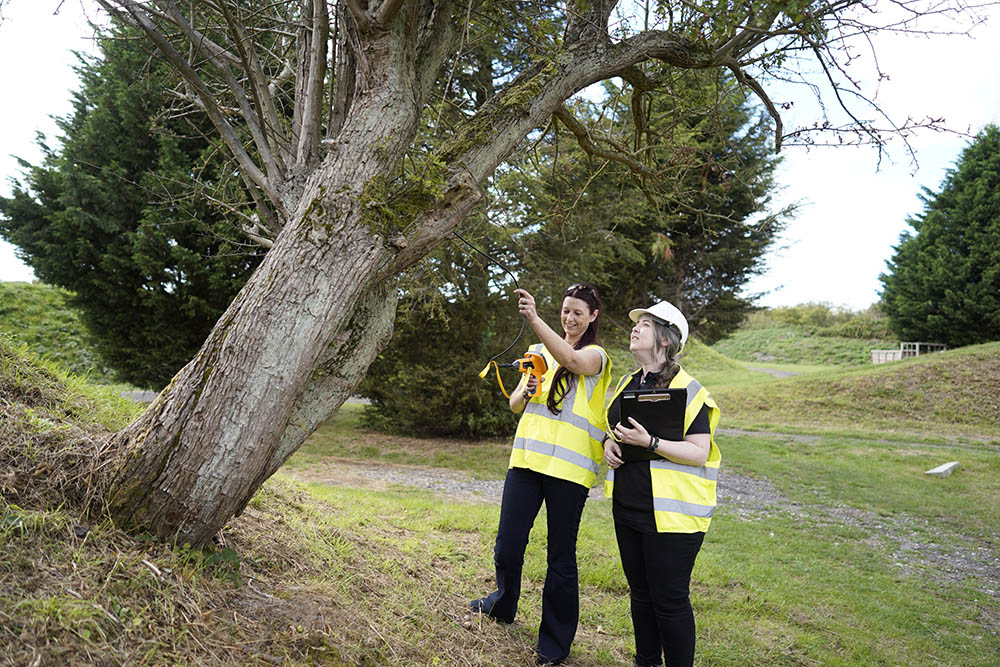 Arbtech have licensed bat surveyors holding States of Jersey bat licences and we are developing a partnership with an estates team based on the Island.

To date, we have been providing ecology surveys and problematic species services to a number of larger estates, farms and residences. On Guernsey, we have been working with one of the Island’s main utility companies to inform site redevelopment plans.

We have UK mainland consultants based close to Southampton, Manchester and Liverpool airports so we are easily able to place our staff into work teams with local contacts on the dependencies.

If you would like a bat survey, tree survey or ecology survey anywhere in Guernsey, Jersey or the Isle of Man then please get in touch today. We would love to discuss your project with you.

More About the Crown Dependencies

The Crown Dependencies are three island territories off the coast of Britain that are self-governing possessions of the Crown. They are the Bailiwick of Guernsey, the Bailiwick of Jersey and the Isle of Man. They do not form part of either the United Kingdom or the British Overseas Territories.

Internationally, the dependencies are considered “territories for which the United Kingdom is responsible”, rather than sovereign states. As such, they are not member states of the Commonwealth of Nations. However, they do have relationships with the Commonwealth, the European Union, and other international organisations, and are members of the British–Irish Council.

They have their own teams in the Commonwealth Games. They are not part of the European Union (EU), although they are within the EU’s customs area and the Isle of Man alongside the United Kingdom is within the EU’s VAT area.

As the Crown dependencies are not sovereign states, the power to pass legislation affecting the islands ultimately lies with the government of the United Kingdom. However, each island has its own legislative assembly, with the power to legislate on many local matters with the assent of the Crown (Privy Council, or in the case of the Isle of Man in certain circumstances the Lieutenant-Governor). In each case, the head of government is referred to as the Chief Minister.

The islands have their own environmental legislation and regulatory systems and, in some cases, their own licensing schemes for protected species surveying.

Arbtech now has a business address on Jersey to provide a focus for our work in the dependencies: