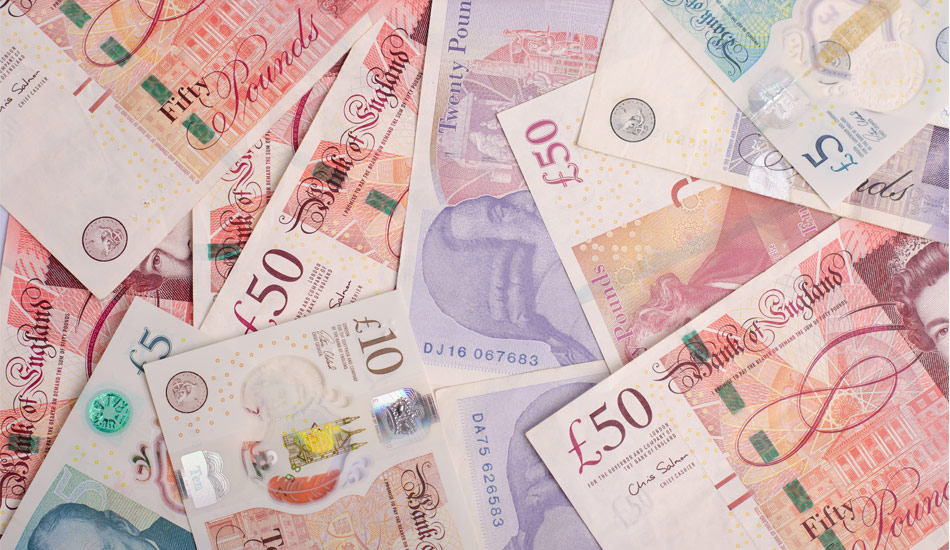 A possible solution to wealth inequality

Wealth, and by that, I mean capital (as opposed to income), is not equitably distributed in many western societies. What is more; the gap between the rich and the poor is widening. In his book, Capital in the 21st Century, Thomas Piketty provides a worrying glimpse into the future if the rate of acceleration of capital inequality is not robustly addressed. He argues that the rate of return on capital outstrips the rate of economic growth; widening inequality. Whether I agree with Piketty’s interpretation of the data, or indeed the sources of that data, is beyond the scope of this blog. To read on, you must accept the assumption that his assessment is, broadly, correct.

There are many taxes on capital, directly and indirectly. Directly, capital gains are taxed. Indirectly, there are taxes on the return on capital (such as dividend income from stock ownership), which limit the rate of accumulation of capital, by reducing the absolute amount that can be re-invested and subsequently compounded. There are many more examples of taxes on capital. However, I wish to deal with one: inheritance tax.

Inheritance tax (“IHT”) is a sore subject for many. People are uneasy about having their estate taxed before it can be bequeathed to their heirs: after all, they have spent a lifetime paying a myriad of taxes in the process of accumulating their capital. In the UK, above the exemption threshold, IHT is currently 40%. I am about to argue that this figure is probably less than half what it should be.

If you are the type of person who is unable to exercise some control over their own dissonance, I suggest you stop reading — this short blog will only make you cross. Further, I am not making any argument for or against being rich. Neither do I give any consideration to adjusting the threshold, below which IHT is not payable for spouses. Of course, you don’t have to agree with anything I am about to say, but it would be wise to read on with a detached, impartial eye, before passing judgment.

Now, let us consider two cases in turn: the death of an average person, the everyman if you will, and the death of a rather more fortunate one, maybe a billionaire like Warren Buffet.

In 2014, the law firm Irwin Mitchell produced the results of a study, which claims the average net worth of a UK household to be £147,000. The study itself was poorly designed, being only 2,000 people, most of whom were aged 25-45, but it is useful nevertheless. Let’s double that figure, to £294,000. This, we will work with as the everyman net worth (capital) upon death. Presently, this is below the exemption threshold to engage IHT (£325,000) for an individual, and extremely remote from the combined spousal threshold of £650,000. In other words, the rate of IHT for the everyman’s inheritors is of little consequence.

But what of Warren Buffett?

Yes, he is an American; resident and therefore taxed in the United States. I chose him simply because he is very famous. If you are reading a blog on wealth inequality, you have undoubtedly heard of him, as opposed to, say, Lakshmi Mittal, the billionaire Indian steel magnate, living (and thus taxed) in London.

Warren Buffett is a man I admire. A lot. He is worth $73bn (something like £60bn). He is also doing something quite extraordinary and selfless in the extreme: he is giving 99% of his net worth away, and in the majority, this will be to the Bill and Melinda Gates Foundation. But, as we know, most wealthy people (especially the mega-rich) do not share Buffett’s sense of social duty and fair play. They bequeath vast wealth to their children, in most cases, or give those children very substantial shareholdings in companies and trusts, which is pretty much the same thing.

First, I propose that the IHT-free limit for anyone who is not a spouse is, per person, £100k. I’m say “not a spouse” because I don’t personally align with the government’s view that a spouse should have to drastically alter his/her lifestyle just because (especially because!) the love of their life has passed away. Back to the £100k: There isn’t any dream that cannot be chased with this much money.

It is enough for a house deposit in almost any neighbourhood. It can put a person through university several times over. It can pay for the private education fees of the inheritor’s children. It can provide a travelling experience unrivalled by anything I can think of. It can fund the launch of a businesses. In short, £100k is, to use Buffett’s words, “enough”. Second, above this £100k tax-free limit, IHT should be 90%. Yes, ninety percent.

To ensure that there is powerful enough incentive to re-distribute wealth. If there’s one thing that we all hate more than giving money away, it’s giving it to the tax man.

What would this do?

Can you think of a better way to improve the lives of 600,000 people than giving them £100k tax-free? And that’s just on the death of a single billionaire

It would encourage people to give their children advice, rather than just money. It would also mean that in the case of Buffett, he would have to find or nominate fully 600,000 people that he would like to receive, IHT-free, £100k. His alternative, in this paradigm, would be to leave his wealth to a charity or foundation, or have his heirs pay a 90% tax rate on the receipt of their inheritance above £100k. No trusts. No holding companies. No legal bullshit. You either comply with the rules or hand 90% over to the government, for them to re distribute at their discretion (via benefits and improvements to services for the less well-off).

Can you think of a better way to improve the lives of 600,000 people than giving them £100k tax-free? And that’s just on the death of a single billionaire. What about the cumulative wealth of say, the 62 richest people on the planet dying? They have a combined net worth, per a 2016 Forbes report, of $5.6 trillion (which is almost as much as the combined wealth of the poorest 3.5bn people on the planet).

That is enough wealth to give £100k, tax-free, to 56 million people. It’s not going to solve world-poverty, and certainly not overnight, but then again, we are only talking about the richest 62 people on the planet here. Forbes also cites that there is something like 1,800 billionaires alive today. There are also at a conservative estimate, 15 million, millionaires. Imagine if they were all forced to do the same. And then imagine if everyone was. Right down to you and me.