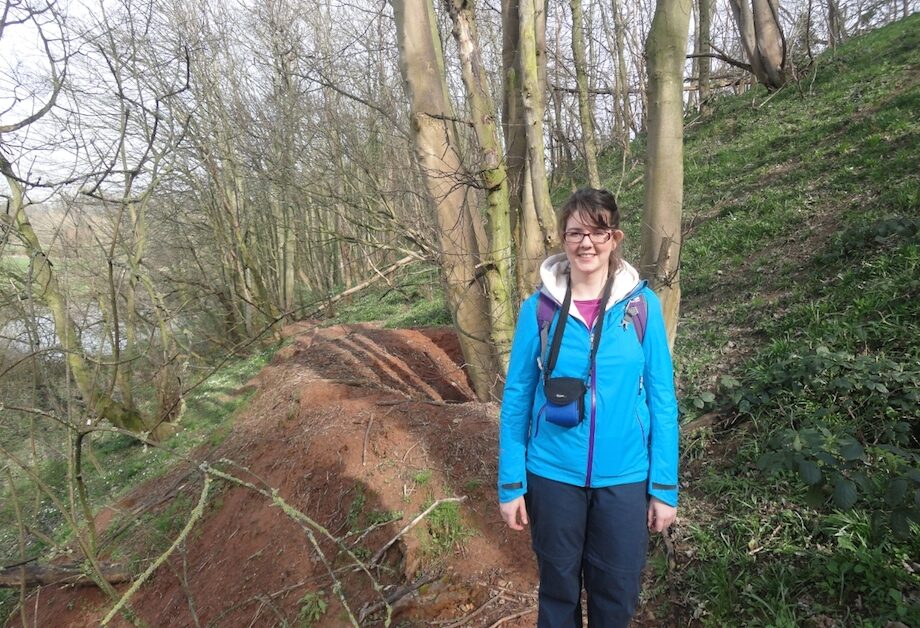 If you’re interested in this article, you’ll probably be happy to hear that Arbtech now offer ecology training called ASSET, which is specifically designed for people wanting to break into an ecology career.

Having graduated from the University of Chester with a Bachelor of Science degree in geography, I was keen to break into the environmental consultancy sector, and out of my job helping people immigrate to Australia as a visa application assistant.

I learnt about the job vacancy at Arbtech from George Kelly, a flood risk assessment consultant that I’d made contact with a month or so earlier. George was keen to give me an opportunity but with nothing immediately on the horizon apart from a few sub-contracting opportunities, for which I was grateful, mentioned that there might be a vacancy with an associate of his, Robert Oates; the Arbtech MD.

I rang Rob and we arranged to meet in Café Nero in Chester for “a general chit-chat” about me and Arbtech (and I hoped, a job). I was pretty nervous about the interview but soon relaxed when I realised how chilled out Rob was. It was explained to me that I would taking over duties from Alexandra Ashton who was going on maternity leave and worked in credit control at head office. After about 20 minutes, Rob offered me the job (I later found out that he had talked to George and on his recommendation alone, already taken the decision).

I was again nervous on the 27th August, my first morning – but again soon relaxed after meeting Alex who is extremely friendly and bubbly and helped to show me the ropes. Two weeks later and I was able to (on the whole) complete the office administration tasks and run credit control.

Learn by Doing – The Hard Way is the Best Way

Whilst I now love the self-motivated atmosphere (being left to your own devices is not just encouraged but effected very scrupulously at Arbtech), it took a bit of getting used to at first, as it was so completely different from the office environment I had just come from. After a brief orientation of the IT systems you are definitely thrown in the deep end and pretty much left to suss things out for yourself.

Rob says: “In our company culture, self-discipline, autonomy and curiosity are highly coveted. You’re either the kind of person who can thrive in this environment, or you’re not. By the time we’ve offered you a role at Arbtech, we’ve already worked out you are the former, even if you haven’t quite got there yourself yet.”

With that said, when you realise that you can do things that are completely new and alien to you without someone holding your hand all the time, just by immersing and applying yourself, you soon realise it is great for self-development and is a huge confidence boost.

If like me, you haven’t long finished university and had experience in only one or two office environments, “I can do this” is exactly the attitude you need to adopt. The flat management structure (no one is anyone else’s boss here, apart from the MD) and total freedom makes you realise that you can achieve a lot more than you thought, much, much faster than you think.

The Grass IS Greener

Rob and the rest of the team were aware that I had shown interest in flood risk and planning work already, but not ecology. I was taken on, on the understanding that I wanted some exposure to a great company working in the environmental sector and the best way of doing this was to start at head office and see what I liked and didn’t like. However, not long after I had settled in I started to develop an interest in the ecological surveys fulfilled by Arbtech – I had a good understanding of the company’s back office systems, but not any idea about what happened in what Rob calls ‘front of house’ (on site work and reports/advice).

I had completed my undergraduate geography degree the previous year and whilst it did not really focus on ecology much, it had given me a good grounding in environmental sciences as wider discipline. I asked Rob if I could accompany Jo Gregory on some local surveys to get a wider view of the company; of course I got the OK and so out I went.

I’d organised to accompany Jo on a bat survey and I was really excited/nervous (what’s new?) to go along, as I wasn’t 100% sure what to expect and I’d never met Jo before, etc.

I set off really early as I didn’t want to get lost and I wanted to make a good first impression. I knew the postcode was roughly a mile out and wouldn’t take me to site, so I pulled over to read the instructions for the remainder of the journey (when my sat nav announced I had reached my destination). When I pulled over, I glanced at my phone and saw that I had several missed calls and texts – oh dear! I don’t have Bluetooth to answer calls whilst driving and I’d had limited signal so they all came through at once. The gist of it was that there had been a major crash on the motorway and Jo wouldn’t be there for quite some time. I had other texts and voicemails from Martin O’Connor who was also trying to contact me to say the same thing. Great start!

Several hours later we were both on site (hooray!) however the problems of the day were far from over. I’d been having a chat with the customer before Jo had reached us – he was polite and friendly and happy to help us do our job. Yet he rapidly changed his tune when we went up into the loft and found evidence of bat activity (droppings) – and promptly told us we had to get off his property!

I felt very disappointed as by this point it had been a very long day for a short 10-minute survey and also because I had basically learned nothing except some people can be very rude when things outside of your control do not go their way.

I soon got over it though and after talking about it to Martin I even managed to see the funny side of it all, which is something you have to learn to do in this job.

What I’d learnt from the day? Honestly, some people don’t have a very good understanding of the protection of bats in regard to planning and development, through no fault of their own. That said, Arbtech are very careful to spell out to customers over the phone and again in plain English in our written quotations and it was plainly obvious this guy had not taken the time to read any of that. This lack of understanding of the survey process can result frustration for customers – so I guess at the very least I learned that it is very important to convey the aims of the survey as clearly and early as possible, to avoid a breakdown in communication.

Having not been put up off by the previous ‘experience’, I arranged to go out with Jo again for another scoping bat survey with the view that the only way is up! We went to Anglesey a week or so later, firstly getting to the site went smoothly (probably because Jo picked me up…) and secondly nobody asked us to leave the premises, so let’s say the survey was already ten times better than the previous one!

We found bat activity in dis-used barns (and instead of being thrown out, this time the customer even made us a cup of tea). Jo was very patient and enthusiastic, so I learnt about pretty much all the elements one looks for in a scoping bat survey, such as droppings (and the crumble test), exit and entry points, and so on – I made copious notes. I realised right away that this was something I was really interested in and wanted to learn more about.

As a result I started attending surveys with Jo on a regular basis, averaging on one a week. It was great that my employer didn’t have even the slightest issue with me taking pretty much half a day or a day ‘off’ every week to see another side of the company that I didn’t work in. Even better that it was encouraged. Pretty soon I started asking to attend different types of ecological surveys including extended phase 1 habitat surveys, and habitat suitability indexes for great crested newts.

A Change of Plan

One day in the office Rob and I were having a chat about how I’m finding attending surveys with Jo, whether I am enjoying my role, etc. He then looks up at me and says “So I know you haven’t been here that long, but is [this] really what you want to do? It seems to me that becoming a surveyor is your end goal. Would you agree?”

I was unsure of how to answer at first, as Rob doesn’t beat around the bush and tends to ask tough questions and call things exactly as they are! I told him I was enjoying my role but despite only being here for a few months, I had developed a real interest and passion for ecology, and that yes, I wanted to be a surveyor.

To my astonishment, he just said “right, we’d better get you trained up then.” And then carried on with what he was doing!

Pleased and excited with the go ahead from Rob, I began looking at courses to help with my development, boost my knowledge and begin the process of becoming a surveyor. There’s no limit for professional development spend either as a company or individually at Arbtech, which is amazing when you think about what it must cost (actually because I currently help with finance, I know what it costs, and it’s a LOT). Already, I have tons of courses booked throughout the year including bats, habitats, trees and mammal identification. I am officially on the road to becoming a surveyor!

Thanks for reading this instalment. The next journal blog will be up soon, as I chronicle my journey from ecology zero to surveyor hero. If you’d like an automatic notification of this, follow us on twitter (@superfastsurvey) or sign up to our mailing list below. Please also feel free to leave any comments below – even if it’s just to say that someone out there is reading this! 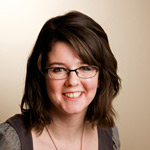 Amy is a geography graduate and ecologist. Amy works from the head office in Chester and among other things has a keen interest in geospatial information systems. Amy is responsible for our quotes as well as carrying out ecology surveys around the North West.