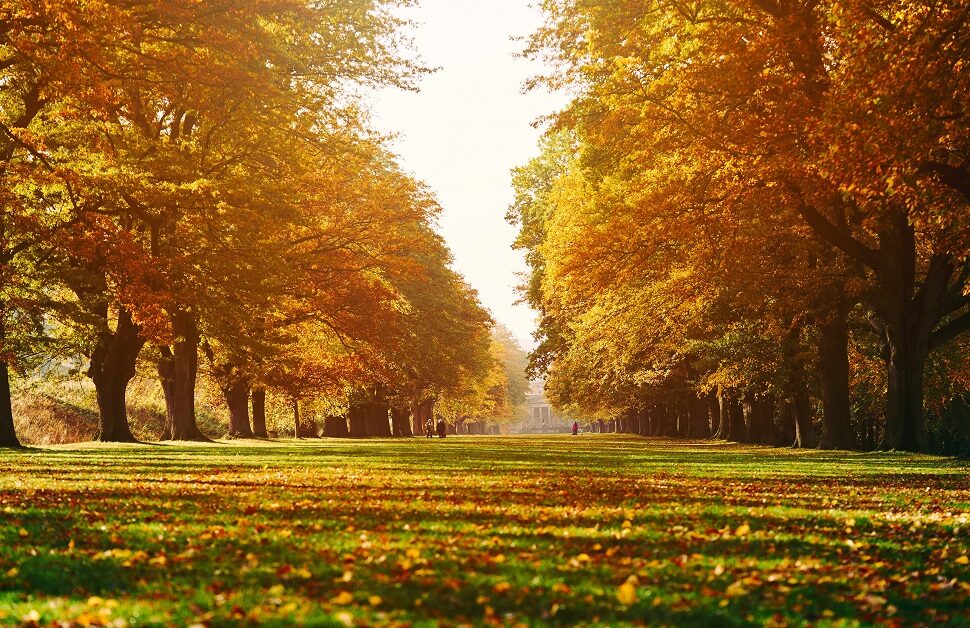 In the Conservation of Habitats and Species Regulations 2017 as amended, all European sites are protected, including any in England, Wales and sections of land situated within 12 miles of the British coastline. If a project is being carried out on a recognised European site, a Habitats Regulations Assessment will be needed to assess the level of damage that could be caused to the area as a result of development proposals.

Any time alterations are made to a plot of land that is listed as a protected European site, this type of assessment will be mandatory and unavoidable. But while this may seem a likely significant obstacle that could make the original proposal all but impossible to complete, the plan or project can progress with the approval of the local authority providing the correct decisions are made.

In this blog, we explain exactly what a Habitat Regulations Assessment is before outlining the HRA process and all other factors you will need to consider.

What is a Habitats Regulations Assessment?

A Habitats Regulations Assessment (HRA) is a process that determines whether or not development plans could negatively impact local plans on a recognised protected European site beyond reasonable scientific doubt. Due to the adverse effects of Brexit, the framework of HRA has altered. For example, the jurisdiction has moved from the European Commission to the relevant competent local authorities in England and Wales. However, the requirement to carry out this process on protected sites remains as crucial as ever before.

Another change to HRA caused by Brexit was that the list of protected sites would no longer feature in the European Union’s Natura 2000 ecological network of registered Natura 2000 sites. Instead, both inshore and offshore protected designated sites are housed within a national network that includes all Special Protection Areas and Special Areas of Conservation in England and Wales.

What is a Special Protection Area?

What is a Special Area of Conservation?

A Special Area of Conservation (SAC) is a specific plot of land inshore or offshore that contains natural habitats of one or more protected species. It includes species of both wild fauna and flora (animal and plant life), with every qualifying variation listed in the Habitats Directive.

When is a Habitat Regulations Assessment required?

In simple terms, a Habitat Regulations Assessment is required any time a development project is being carried out on a European site that is protected by Habitat Regulations. This would include SPAs, SACs, Ramsar sites and any areas that have been secured to compensate for damage caused to a European site. It can then benefit planning applications made to the local planning authority and significantly increase the likelihood of gaining planning permission.

Across the Habitats Regulations Assessment process, there are up to three stages, and depending on the outcome of each stage, it may be the case that some aren’t needed. However, it would be advisable to approach the process cautiously to ensure it is fully effective. For example, although it may not seem like further stages of an HRA are required, the second stage would be necessary if you can’t disprove an effect on the conservation objectives of the site. Likewise, the second stage would need to be carried out if you were unable to eliminate a significant effect on the site’s integrity.

Below, we’ve detailed each of these stages to explain what they are, how they work and why they’re necessary to the process of carrying out a Habitat Regulations Assessment.

The opening stage of an Habitat Regulations Assessment involves assessing whether a planning proposal could infringe on the conservation management of a European site or significantly impact its current quality. Determining if the site is likely to be negatively affected by the plan or project should be a decision based on the proposal’s characteristics and design features.

If it is established that the site will not face any realistic risks, an appropriate assessment would not be needed. It is also important to note that while effective mitigation measures could eliminate potential risks to the site, developing such a strategy should be left until the appropriate assessment stage.

In certain circumstances, the project may be exempt from an appropriate assessment. For example, if the purpose of the project is to specifically manage the habitats and species that have led the site to being protected. However, an appropriate assessment would still be required if a different feature or site could be impacted, or if the proposal also involves activities such as commercial operations, land developments or recreational events.

It would also be advisable to investigate any other projects that could significantly effect the site. Although the project may not pose any risks to the site, the influence of other projects or general factors could cause risks that you were unaware of. For instance, a separate plan or project could create risks on the site if it causes designated habitats to reduce in numbers, severely affects designated species, intends on limiting opportunities to restore the site, or if the site would be disrupted to such an extent that natural processes are impacted.

An appropriate assessment would be necessary if a significant risk to a European site is likely, or if you do not have enough evidence to disprove the likelihood of potential risks. At this point, the analysis of the plan or project should be far more detailed than the original screening and include the integrity test – an assessment that gauges whether the development will have an adverse effect on the integrity of the site.

The integrity of the site could be compromised in a number of ways. As such, the site integrity test covers various areas including the details of the specific effect, likelihood of the site suffering potential impacts, risks that could develop from other projects, mitigation measures that could avoid or decrease the damage of the impact and how effective they are, and the significant effect on conservation objectives, existing conservation status and ecological requirements.

With help from one of our expert ecologists or the corresponding Statutory Nature Conservation Body (SNCB), you will be able to formulate effective mitigation measures to eliminate or reduce the risks to the site. For mitigation measures to meet the criteria and legal requirement of relevant legislation, the assessment should explain how the measures will be enforced, implemented and monitored, as well as providing information on how impactful the measures should be at reducing or eliminating the risks, how long it could take for the measures to come into action, and what you plan on doing if these measures are ineffective.

As with screening, if the plan or project does not pass this stage, it must move onto the following stage. In this case, the proposal must prove that the mitigation measures are suitable and effective enough to counteract the potential risks that the development could cause to the European site. If, however, it fails the appropriate assessment, it will need to move into the derogation stage and achieve acceptance as an exception.

Whenever a proposal fails an appropriate assessment, derogation offers the opportunity of being given the green light as an exception to the rule. However, in order to apply for derogation, the proposal must first pass three crucial legal tests.

If there are no alternative solutions that would fulfil the same purpose but cause less harm to the site, derogation may be permitted. Examples of alternative options could include altering the design, location, scale, size, method or timing of the project. They also need to be feasible (in terms of cost, law and logistics), less damaging to the site or other European sites, and capable of achieving the same objective.

For projects that have tangible alternative solutions, derogation would be rejected. However, if there are none whatsoever, the second legal test would be needed.

In the case of major projects that will be in the public eye or relate to the general public, justifying their involvement is perfectly feasible, whereas small, private projects are less likely to adversely affect them. Likewise, benefits to key stakeholders involved in the process, general human health, public safety or the environment could be used as effective reasons that make the plan or project worthwhile.

If it is not possible to prove that the project is imperative to the public in any way, shape or form, it would be necessary to move onto the third legal test.

After coming to the conclusion that there are no alternative solutions and no grounds for benefitting the public or environment, compensatory measures will act as a last resort in the derogation process. Instead of finding ways of avoiding risks or justifying potential damage, compensatory measures ensure that the damage caused to the site will be offset.

Compensatory measures need to be developed by the person planning the project, but they can gain advice and detailed guidance from the relevant SNCB or a qualified ecological consultant. The measures could compensate for the damage within the same site or externally, and managing the process including paying any necessary fees and checking that the measures are carried out correctly are the responsibility of the person in charge of the plan or project.

Passing all three legal tests will mean that your proposal is likely to breach the rules of Habitat Regulations, the plan or project didn’t qualify for any of the three derogation tests, and changes need to be made before it will pass a Habitat Regulations Assessment. If, however, at least one of the three legal tests did apply, the proposal will be ready to be submitted for HRA derogation via the corresponding UK or Welsh government department.

The application should include a summary of the proposal, details of the affected European sites, results from the HRA, proof of advice from the SNCB and any ecological consultants that advised on the proposal, and evidence of any derogation measures that apply.

Within 21 days of submitting an application, the government should respond with a decision. If they find that none of the tests apply, the proposal will be delayed or rejected. It will then remain as such until the proposal has been altered to meet the criteria listed above.

As a whole, the process can be difficult to understand and, as a result, approaching it effectively to gain approval from the relevant competent authority could be particularly troublesome. However, if you are developing on a European site and need advice on passing a Habitats Regulations Appraisal, our team of ecological consultants are here to help. Simply get in touch and we can offer effective advice for remaining within the rules of Habitat Regulations. 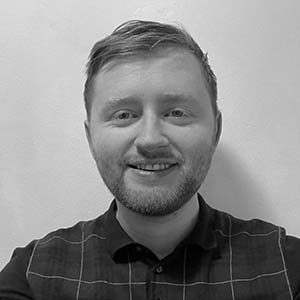