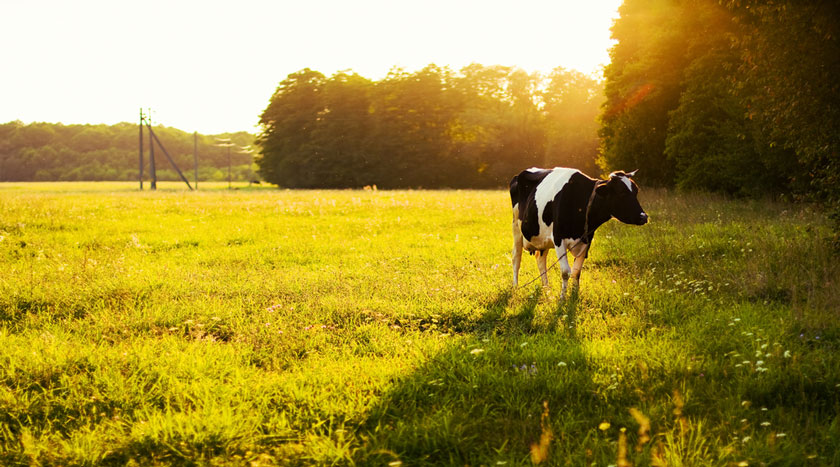 Everyone knows one of the easiest things you can do to help the planet is stop eating meat, right? As an environmental journalist for the last six years, I am more aware than most of the statistics. I know that meat production creates 18% of greenhouse gas emissions – a little more than all of the world’s cars, trains and planes combined. I know that giving up meat can not only reduce carbon dioxide but water use and deforestation.

I cannot get my head around anyone wasting meat. Having killed animals myself, I consider it my duty to use as much of the animal as I can.

But then again, everyone also knows that livestock rearing maintains many parts of the landscape – think of sheep farming in Wales – and in many countries it is a profound part of the culture. Managing animals such as deer to stop them eating trees may even be part of wider conservation measures.

Moreover, if you are stalking the animal in the wild, then you can argue that its death can be quick and painless. So, as long as you respect the animal by ensuring it has a humane death and by eating every last morsel, then surely it is okay to eat meat, right? About a year ago, I decided to take this argument to its logical conclusion. If I was going to eat meat, I decided I wanted to go and see where it is produced, kill it myself and then butcher the animal to find out where every last scrap is going.

At first it was a bit of a joke, something I said at dinner parties to shock people. But before long it took on a life of its own. I realised I had touched a raw nerve in society. People picking up packaged bacon in the supermarket feel disconnected from their food. Everyone was really interested in my idea and I started to write a blog about the project on my website. Pretty soon, publisher Bloomsbury got in touch and suggested I write a book about the experience. The book, provisionally entitled The Ethical Carnivore, is to be published in August 2016. 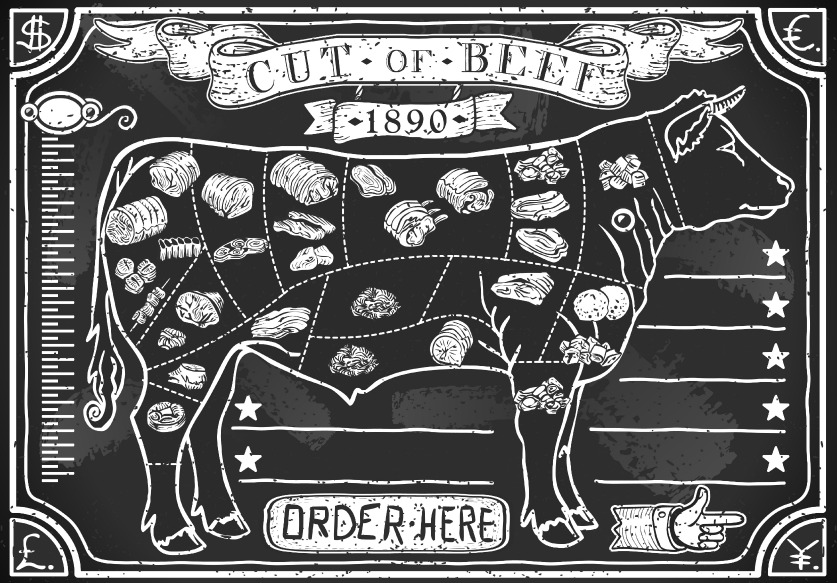 But is it really possible to be an ethical carnivore?

At the moment, I am only halfway through the project and already I am coming to some unexpected conclusions. I don’t like killing animals, that much I know. So far, I have shot a rabbit and a sheep and plan to kill a deer. It is sad and always a little nerve-wracking. But by taking on the responsibility myself, it has made me appreciate how difficult it is to source meat. As a consequence, I appreciate the meal much more and try not to waste anything.

I am also learning about where our meat comes from when we buy it from the supermarket. Meeting farmers has been a revelation. They work hard to maintain the countryside and produce some of the most delicious meat in the world. Ideally, I think meat from a local producer does make it easier to trace back and make sure the animals are treated well. Supermarkets also sell organic and free-range meat. Yes, it is expensive but I would argue we do not need a lot of meat in our diets and quality is better than quantity.

Slaughter houses are more upsetting. I accept that the UK has high welfare standards but nevertheless it is difficult to witness and again, made me think twice about eating meat. Paul McCartney said if slaughterhouses had glass walls we would all be vegetarian. I’m not sure about that, but having been in one I know I’ll never buy meat from a supermarket again – not unless I know where it came from.

Meeting butchers and learning about the different cuts of meat has also been interesting. There is so much more variety than chicken breasts and sausages. Also, butchers are able to tell you where animals are raised and slaughtered, so you know you are eating meat from an ethical source. I think they should be given more respect and would encourage anyone to get to know their local butcher so that smaller shops can stay open and help prevent waste.

Households are wasting around 570,000 tonnes of fresh meat each year, with a value of £1,300 million, and nearly half of it could be used, according to Farmageddon, another book published by Bloomsbury. That’s about 50 million chickens, 1.5 million pigs and 100,000 beef cattle. Read more about food wastage around the world below. Click the image to see the full infographic. 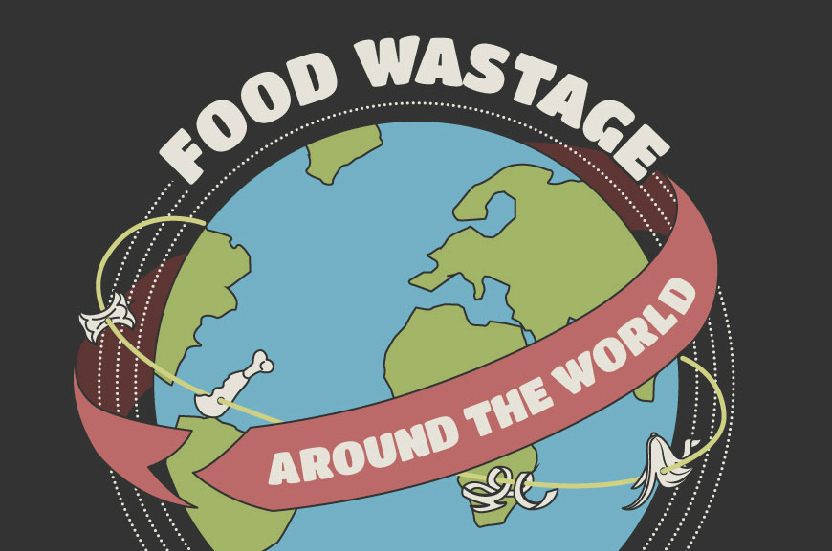 I cannot get my head around anyone wasting meat. Having killed animals myself, I consider it my duty to use as much of the animal as I can. Otherwise, it seems a waste of life. I am certainly a carnivore at the moment, though I am eating less meat than your average person in Britain – perhaps one portion a week. Whether I am ethical or not is a complex question and one I will leave for the reader to decide. Food is a very personal thing and I would not tell anyone else how to eat. But I hope my book can inspire people to eat more vegetarian food and cut down on waste.

What are your thoughts on Louise’s challenge to become an ethical carnivore?

Louise Gray is a freelance environmental journalist and has previously worked for The Telegraph, The Guardian, BBC and The Sunday Times.