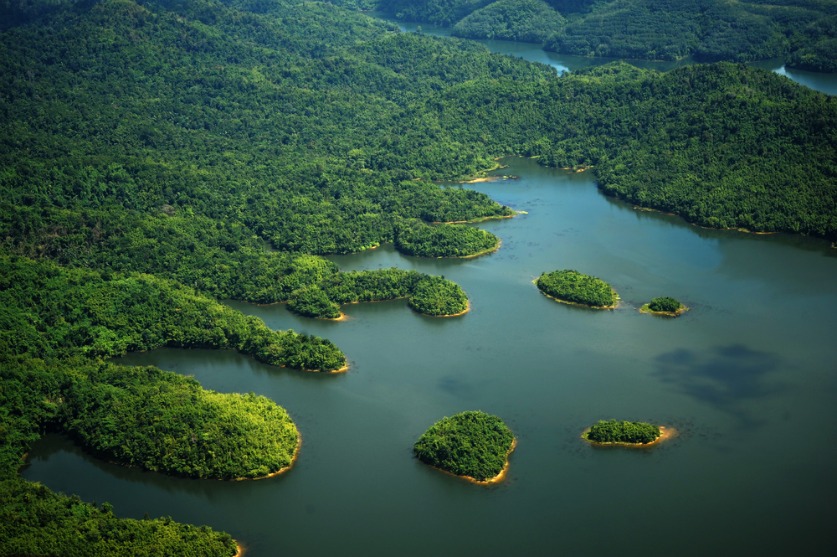 John Vidal is Environment Editor for The Guardian. We asked him to give some views on the latest WWF & ZSL ‘Living Planet Report 2014.’ A report that has been the main ingredient for many recent headlines such as World Wildlife Populations Halved in 40 Years (BBC). John recognises the decline in wildlife, but questions the figures and how they should be used.

Share your own opinions in the comments box below. 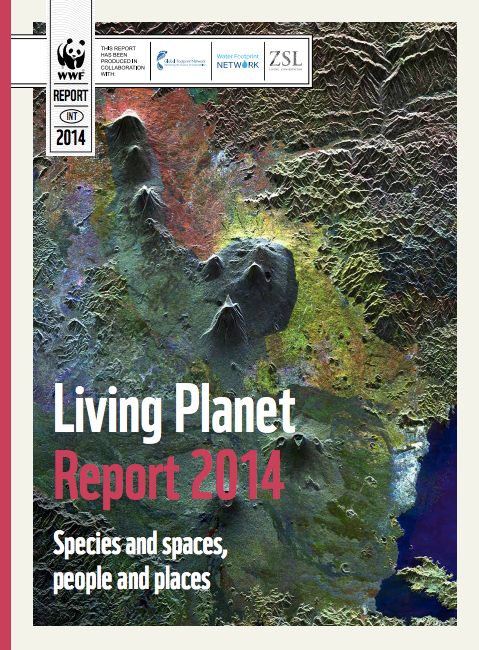 I’m a suspicious sort.  When I read recent shocking recent headlines in serious papers like ‘Number of animals on earth halved in 40 years’

and ‘Half world’s wild animals disappear’, I think, OK,  who’s said this and can we trust the science? In this case it seemed pretty safe.

The WWF and the Zoological Society of London, both science-based, blue-chip conservation organisations,  had together calculated that between 1970 and 2010 that the average number of mammals, birds, reptiles, amphibians, and fish around the globe had dropped 52 percent.

Wow! That is an astonishing figure and on the surface it confirms that we are rushing headlong into the ecological abyss.

But was the figure reliable?

Read the small print of the two organisations’ Living Planet Report, though, and the picture is a bit different. For a start, the researchers did not physically count any animals. Instead they used only data collected from ongoing observations of around 3,000 of the world’s estimated 68,000 vertebrate species. That’ not a bad representative sample, but  they did not include any of the estimated 6–10m insect species, none of the world’s plants  and they lumped together all the 10,000-odd reptile and 7,000 amphibian species.

the WWF and the ZSL should be careful not to exaggerate for the sake of effect.

Tellingly, nearly all the  reliable data came from observations and counts of animals in Europe and north America.

The problem is that, by far, the most wildlife lives in the hot forests and rivers of remote tropical regions where little or no monitoring of animals is done because it is physically too hard to collect data and where the countries are by and large poor. Naturally, too, any counting done is mostly of more charismatic animals known to be in trouble – like elephants, lions and tigers.

Recognising that there was little data from these most bio-diverse areas, the researchers then weighted what they had to reflect the far higher density of biodiversity found in and around the equator. It’s called modelling, and it’s a perfectly acceptable scientific practice, but its accuracy depends on how much weighting is given to what.

To put the new rate of decline into some context, I checked back and found that in 2012, the last time that the WWF published a similar report,  they concluded that  overall global biodiversity had decreased 30% since 1970, with a 60% decline in tropical areas. So that would mean, in theory, that the world had lost over 20% of its total wild life in just two years. Meanwhile in 2004, when the first time the Living Planet report was published, it was claimed that average trends in populations of terrestrial, freshwater, and marine species worldwide declined by about 40 per cent from 1970 to 2000.  In other words, the numbers move dramatically and need not be trusted.

So what can we conclude? Firstly, contrary to the newspaper headlines, we have not lost one half of all the individual animals in the world in 40 years. The WWF and ZSL were not talking about numbers of animals but the estimated trends and the rate of decline in wildlife.

But even more importantly, we should not lose sight of the enormity of what is happening. We may not precisely know if biodiversity has reduced 30, 40 or 50% in the last 40 or even 400 years, but all the evidence of tens of thousands of scientists confirms that humans are rapidly wiping out the wealth of nature faster than at any point in known history. We’ve  hunted animals to extinction; we’ve cleared vast swaths of rainforest; we’ve pumped billions of tons of carbon dioxide into the atmosphere and oceans, and now we are moving in to the remotest areas of the world.

But the WWF and the ZSL should be careful not to exaggerate for the sake of effect. An ecological disaster may well be unfolding, one that will change the world, but if they cry wolf too loud and too often, then no-one will pay much attention. People become tired of the message and governments don’t act.