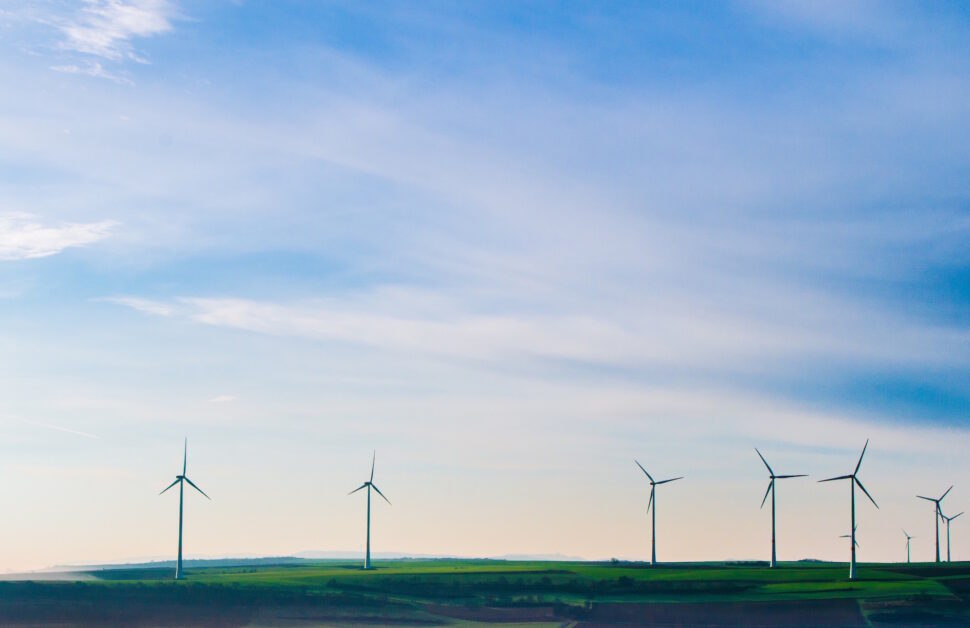 Penny is a bit of a legend in the industry; I’ve attended her training courses before, as many in my industry will have done, and she always provides some insight into recent case law and various Courts’ interpretations of the EU guidance. This course in particular has made me re-evaluate the way I interpret the legislation as it stands.

I fear that if I go into too much detail on the Acts, Offences and definitions, I will send you to sleep, so here’s a summary of a few key issues covered (with the most interesting delivery I can muster). I will continue to expand on these matters, and the bullets at the end of this blog, in a series over the coming weeks.

How does National and European legislation work together?

Does the offence cover a single animal, or a population (or the species, as it is described in the EU guidance)?

Under the Wildlife and Countryside Act 1981, it is an offence to disturb a bat (a single animal – not the species) whilst occupying a place of rest or shelter. This is strict wording! However, as this is just (!) UK law, which is often less onerous than the European wildlife legislation (controversial and pertinent given the recent actions and statements given in Westminster), we can rely in appropriate circumstances in the caveat that this was an ‘incidental result of an otherwise lawful operation, that could not reasonably have been avoided’.

If we didn’t have this defence, we as consultants and our clients, as developers, would be contravening this piece of legislation on a regular basis. So, in many cases, if we implement mitigation to minimise impacts and avoid the risk of disturbance, and have full legal authority to carry out the activities, one could argue that any disturbance triggering the Wildlife and Countryside Act offence would be an incidental result that could not have been reasonably avoided. In addition, any work carried out with planning permission and/or under EPS mitigation licence, that despite all avoidance measures results in disturbance of a bat whilst occupying a place of rest or shelter, can also be justification for an incidental result of an otherwise legal operation.

The defence doesn’t, however, apply to the “deliberate disturbance” of the species offence under the Conservation Regs 2010 – so this remains an issue, which must also be considered.

With me so far? Although nothing has changed in this regard in recent times, I am sure that many ecological consultants don’t necessarily know that we would be contravening the WCA on a weekly basis if it wasn’t for the defence in the legislation. Or, in fact, that there is no case law or precedent to say that we are doing the right thing!

When we are working (destroying habitat) under a precautionary methodology, and we encounter a bat, dormouse or great crested newt, have we necessarily broken the law? (Strict liability offences.)

Under European legislation this time, it is an offence to damage or destroy a breeding site or resting place of a (European) protected species. Although case law tells us that the Court must have regard for weather the offence could reasonably have been avoided. So, irrespective of what precautionary approaches you’ve taken, an offence has been committed if whilst dismantling and soft stripping a roof, or removing a section of hedgerow, you come across e.g. a bat or dormouse nest respectively. As such, it is imperative that we don’t continue with the work if an animal has been found, as once we know the animals are present, it is difficult to argue that the offence could reasonably have been avoided.

If you are still reading…

The next question might be: What is a breeding site or resting place? Well, that was mine, anyway. Interpretation of case law suggests that a transitionary roost may not be considered a resting place for a bat: if only used occasionally, the roost is not protected; if used regularly by one or more bat, it is protected. And following the same thought process, does that mean a dormouse nest found during the hibernation period, may also not be considered a resting place? After all, anyone who monitors a dormouse wood knows that old nests are rarely used the following spring, and if they are they are significantly improved, almost rebuilt.

Then, if you are looking for even more detail, you may be thinking, what is regular use? Penny advised that if bats emerge during minimum survey effort (following recognised best practice survey guidance i.e., currently the 2016 edition of the BCT bat survey guidelines for professional ecologists), we need to assume regular use. If however, for example, lots of surveys are undertaken and one bat emerges once, this could potentially demonstrate a negative result. Presumably, using a variety of survey methods including remote recorders would make a more robust case.

Future blogs on this subject (all of which came out of that CPD event – I really do recommend you go!!)

There is so much more to write about, including:

I really hope you enjoyed this first in my mini-series of blogs. As for the course, it was 11/10. Brilliant. I can’t recommend it highly enough. I’ve insisted that my colleagues go on the next one, and you should too! If you have any questions or comments, I’d love to hear them, so post them up below and I’ll come right back to you.

Julie is our Technical Lead for Ecology. She is responsible for our reporting product, most of the QC of our ecological consultants' work, and their coaching and development. Julie is a GCN and dormouse mitigation license worker, Masters qualified, and also a full Member of the Chartered Institute of Ecology and Environmental Management.