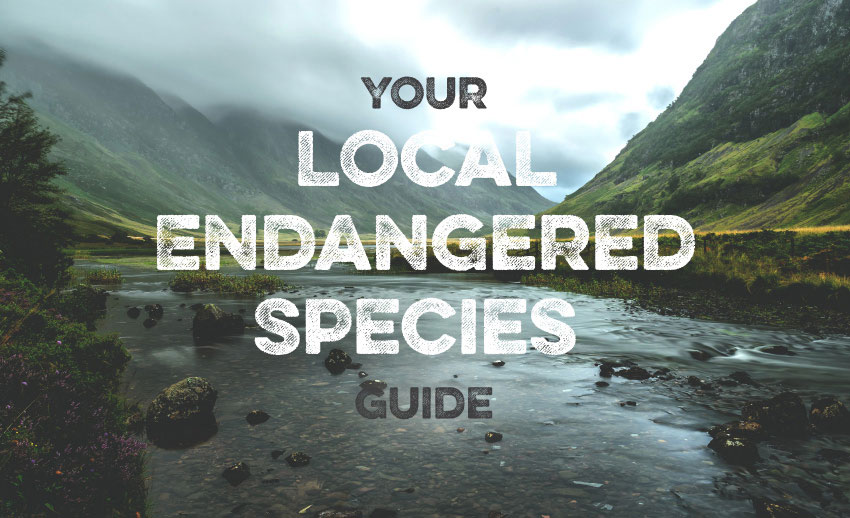 As humanity thrives, nature suffers – at least this has, sadly, been the case in the UK for much of the last century. Many species are in decline as a results of irresponsible environmental practices and building, reducing their natural habitats. From bats in the South West to the Scottish Wildcat, they’re all here.

747 – Number of species under threat of extinction.

31% – Percentage of 3,148 surveyed species that have strongly declined over the last 50 years.

1,150 – Number of species listed as a priority concern.

We’ve had some amazing and detailed responses from the mentioned charities that support the concerns shown and, in some cases, suggest that the numbers are even lower than our research suggested. Take a look below the infographic for those responses.

Please include attribution to arbtech.co.uk with this graphic.

Henry Johnson, a spokesperson from the People’s Trust for Endangered Species (PTES), got back to us and wanted to further interrogate the population and decline of British hedgehogs. As shown in his Wikipedia entry on hedgehog population, ‘the widely-quoted estimate of 30 million was based on an estimate of 36.5 million by Burton’ (see Wiki), however his estimates are now considered inaccurate. ‘The most current estimates are that we’ve lost a third of the national population in the last decade.

If you are still interested in helping, PTES and the British Hedgehog Preservation Society (BHPS) have a joint campaign, Hedgehog Street.